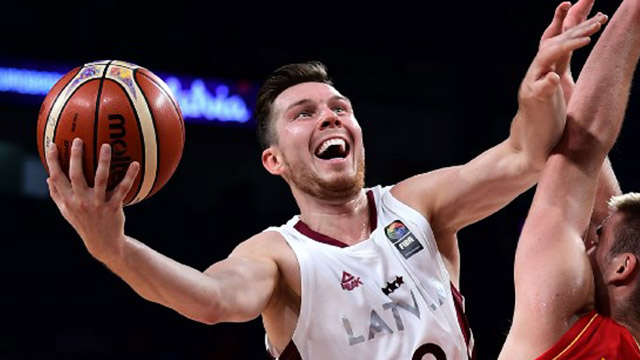 The club announced late Saturday, March 2, it was making the move for the 29-year-old shooting guard, the older brother of San Antonio Spurs forward Davis Bertans.

The elder Bertans has spent his entire professional career in Europe with stops in Latvia, Italy, Spain and Turkey.

He averaged 6.1 points and shot 49.5 percent from 3-point range in 37 games for Olympia Milano.

At 29-36, the Pelicans rank 12th in the Western Conference, 6.5 games behind the Los Angeles Clippers for the 8th and final playoff spot with 17 games remaining in the regular season. – Rappler.com