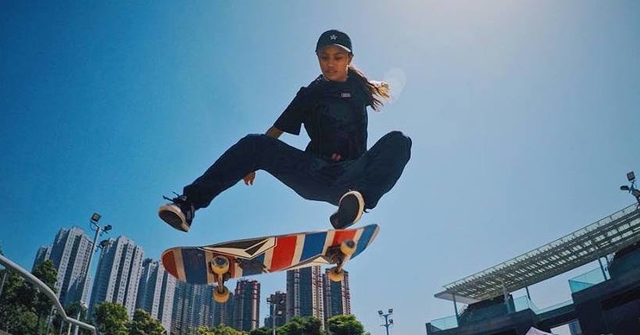 MANILA, Philippines – The Philippine skateboarding team has started to lay down the groundwork with skateboarding approved as a regular event in the 2024 Olympics in Paris.

The Skateboarding and Roller Sports Association of the Philippines has recently accredited 12 new judges and referees under the tutelage of Asian Extreme Sports Federation technical director Warren Stuart.

Also, a series of regional tryouts that will culminate in a national finals where winners could earn chance to compete in the 30th Southeast Asian Games will be held by the team from March to August.

But first things first, the team has its attention focused on the 2020 Tokyo Olympics, where Margielyn Didal is touted to make a splash following her gold-medal triumph in the 2018 Asian Games.

Ranked No. 14 among the world’s top 60 skaters, the 19-year-old Cebuana should compete in 4 more Olympic qualifying meets in London, the United States, China and Japan to maintain or improve her current world ranking.

“We feel that Margie and the skateboarding team will become our bright lights in the Olympics, and hopefully they can bring home our first Olympic gold medal,” said Go For Gold honcho Jeremy Go.

Go For Gold will help bankroll the Olympic qualifying trips of Didal and Filipino-American Christiana Means for them to book a ticket to Tokyo.

Only the top 38 women skaters after these series of qualifiers will make it to the 2020 Olympics with just one Olympic slot dedicated for Asia aside from two automatic spots for Japan as host country. – Rappler.com