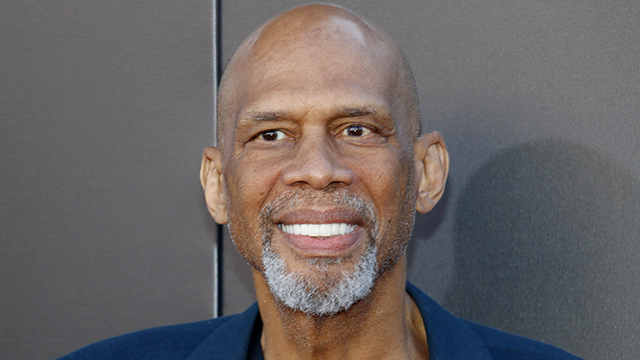 The 71-year-old former Los Angeles Laker put hundreds of items up for sale with the New Jersey-based Goldin Auctions which fetched a total of $2.9 million.

The lots included 4 of his 6 championship rings and 3 of his Most Valuable Player trophies.

The rings commemorating the Los Angeles Lakers’ titles in the 1980s accounted for 4 of the 5 highest sales at the auction’s close. Abdul-Jabbar’s 14K 1987 diamond ring sold for the most at $398,937.

Abdul-Jabbar said “much” of the proceeds would go to his foundation which helps educate children.

“Looking back on what I have done with my life, instead of gazing at the sparkle of jewels or gold plating celebrating something I did a long time ago, I’d rather look into the delighted face of a child holding their first caterpillar and think about what I might be doing for their future,” he said. – Rappler.com