Mar 4, 2019 6:56 PM PHT
Rappler.com
Facebook Twitter Copy URL
Copied
Dan Saavedra and King Miyagi find the back of the net as UP turns back Ateneo 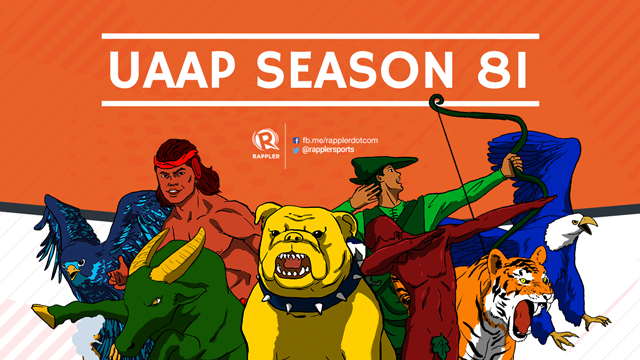 Later on, the University of the East emerged at the top of the standings with 7 points following a 1-1 statemate with Adamson University.

Meanwhile, Frederico Alegre and Mikio Umilin found the back of the net in the first half as La Salle bested National University, 2-1.

Adamson rose to 3 points while Ateneo remained at the bottom of the standings with 1 point.

Joyce Ann Onrubia, Jovelle Sudaria and Roselle Marie Lecera all scored as FEU blanked Ateneo, 3-0, to open its campaign on a high note.

NU gave UST a 4-1 beating to maintan a spotless record in the men’s division of UAAP Season 81 lawn tennis tournament at the Colegio de San Agustin courts in San Jose Del Monte, Bulacan over the weekend.

Although there is still one tie to play, NU has already assured itself of the No. 1 ranking at the end of the first round.

The results led to a four-way tie between UP, Ateneo, UST and UE at 2nd place as they all carry 3-2 records.

In women’s action, UP pulled off a 3-2 win over Ateneo to tie La Salle at the top of the standings at 2-1.

Ateneo, meanwhile, ended its first round campaign with an even 2-2 card.

NU entered the win column following a 4-1 conquest of reigning titlist UST to join its victims at 1-2. – Rappler.com