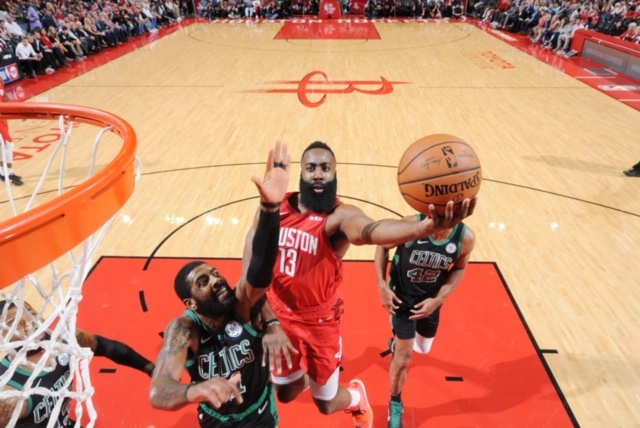 MANILA, Philippines – James Harden possesses plenty of weapons in his basketball arsenal – the deadliest of them all is his stepback jumper.

The reigning NBA MVP hit not just one, but two with his patented move in the Houston Rockets’ 115-104 rout of the Boston Celtics on Sunday, March 3 (Monday, March 4, Philippine time).

Harden cooked both Kyrie Irving and Jayson Tatum as he punched in a stepback three-pointer en route to finishing with 42 points, his 24th 40-point output of the season.