Clippers stay on road to playoffs at Lakers’ expense 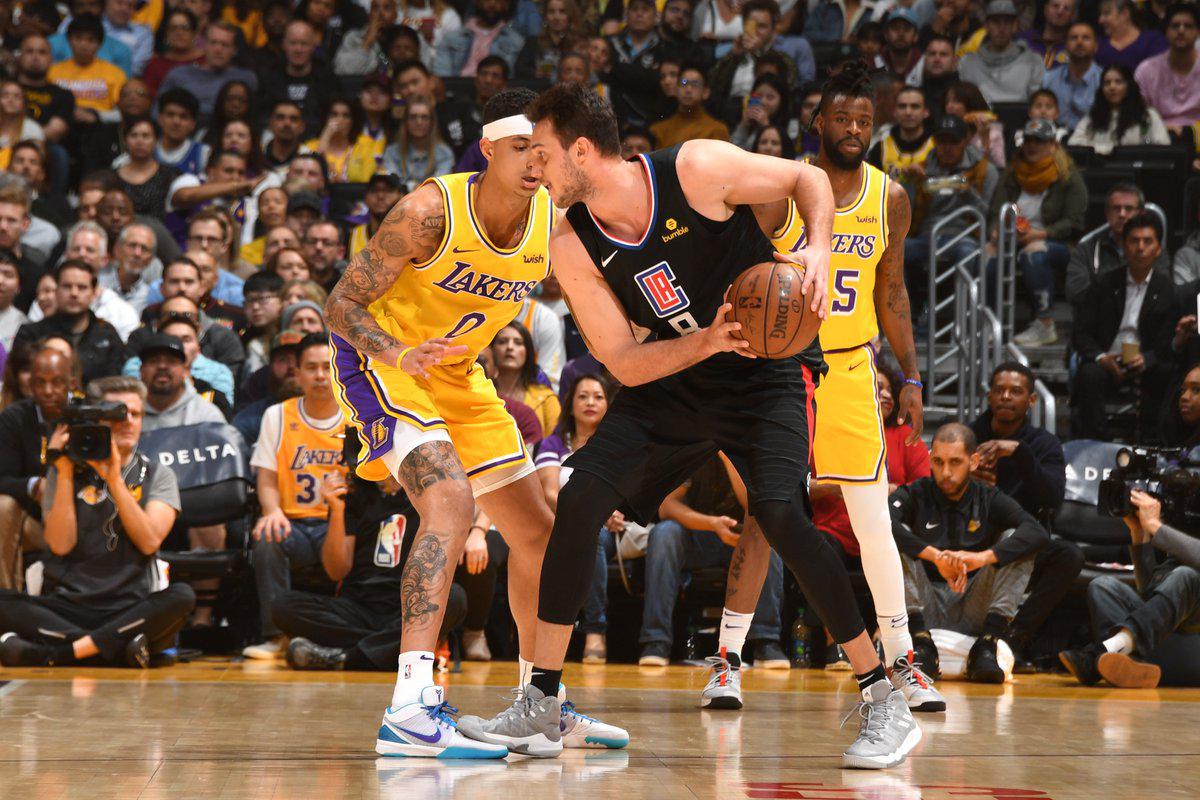 MANILA, Philippines – The Los Angeles Clippers took another game from the Lakers, 113-105, on Tuesday, March 5, (Monday, March 4, US time), at the Staples Center.

The purple and gold side are now on a 3-game skid as LeBron James is on the verge of missing his first NBA playoff since 2005.

LeBron James lifted the Lakers’ scoring during the the payoff period to finish with 27 points, 8 boards and 6 assists.