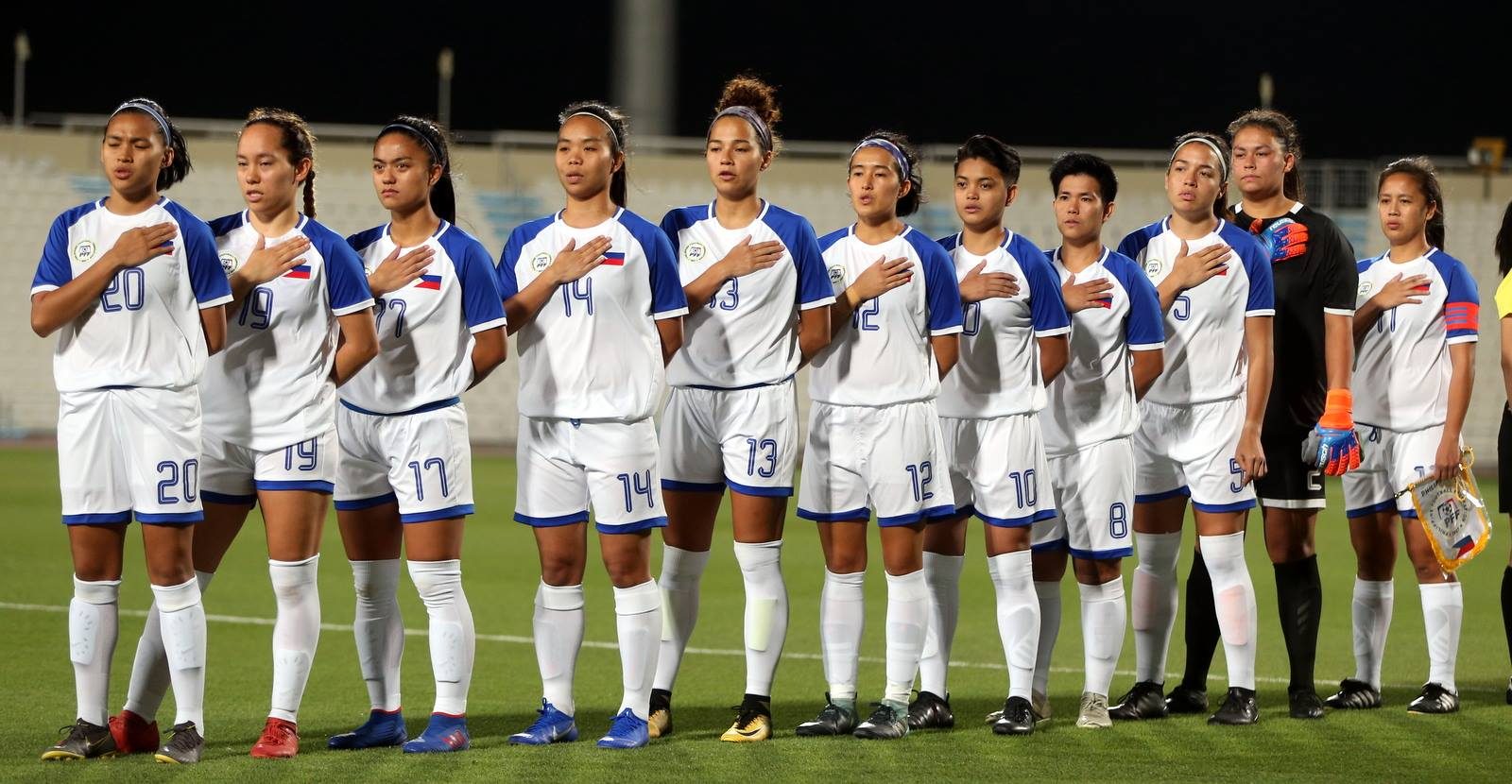 MANILA, Philippines – The Philippine women’s football team ended its bid for a historic Tokyo 2020 Olympics berth after bowing out in the second round of qualifiers in Doha, Qatar.

Chinese-Taipei booked the lone third-round berth in the group after sweeping its Group C assignments.

The Philippines finished a close second after stunning Iran, 2-0, in its opening game last Wednesday, April 3 before capping off its campaign with a 7-0 drubbing of Palestine on Tuesday, April 9.

But the team’s crucial 2-4 loss to Chinese-Taipei last April 6, Saturday doomed its chances of boosting its Olympic bid.

The Philippines held a 2-0 lead in the first 32 minutes of the game against the group’s top team, but a controversial penalty sparked Chinese-Taipei’s four-goal comeback that left the Filipinos with a slim chance of making it to the next round.

The Malditas needed Iran to win over Chinese-Taipei in their final game to keep their hopes alive, but the group leader ripped the Iranians, 4-1.

Joyce Semancio was the best scorer of the Philippines as she netted all the opening goals of the team in each match.

The women’s national team will now turn its focus on the AFF Championships in August 2019 as it also also beefs up its preparations for the Southeast Asian Games slated in the Philippines late this year. – Rappler.com