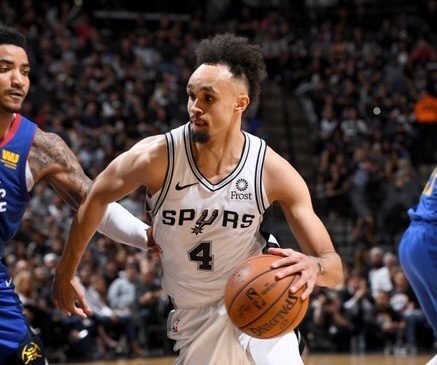 The point guard got off to a hot start, firing 26 points in the first half before DeMar DeRozan took over in the final two quarters where he knocked in 21 of his 25 points.

LaMarcus Aldridge added a double-double of 18 points and 11 boards for the Spurs, who will shoot for a commanding 3-1 edge in Game 4 on Saturday also in San Antonio.

Jamal Murray – who starred in Denver’s Game 2 fightback by dropping 21 of his 24 points in the 4th quarter – was held to just 6 points.  – Rappler.com