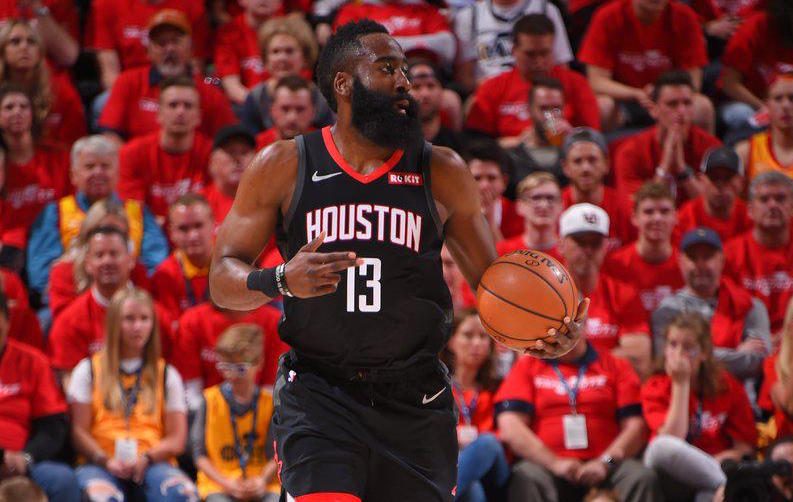 The Rockets are now one win away from sweeping the first-round best-of-seven series against the Jazz.

2018 NBA MVP Harden went 0-of-14 from the field in the first 3 quarters and only made his first bucket midway through the fourth period.

When he missed his 15th field goal, Harden set a record for the most consecutive misses to start an NBA playoff game in history.

The MVP candidate, though, finished with a team-high double-double of 22 points – off a 3-of-20 clip from the field while shooting 14-of-16 from the line – to go with 10 assists.

Despite Harden’s poor output from the field, 5 other Houston players finished with double digits.

Chris Paul followed with 18 points while Eric Gordon and PJ Tucker had 12 points each, and Austin Rivers and Clint Capela chipped in 11 points apiece.

Donovan Mitchell led the Utah Jazz in the losing effort with 34 points, 6 rebounds, and 5 assists. – Rappler.com