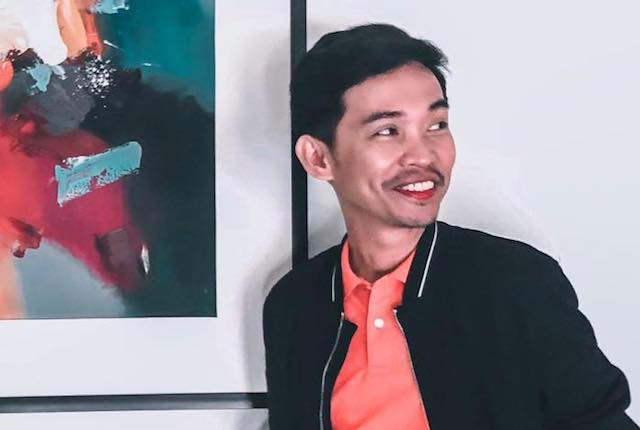 MANILA, Philippines – A Human Rights Commission investigator for the Bangsamoro Autonomous Region in Muslim Mindanao (BARMM) and his driver were shot dead while they were riding a motorcycle in Cotabato City on Wednesday, May 1.

A police report said that Archad Ayao, 28, and his driver Pio Orteza were “traversing” in front of the Office of the District Engineer along Don Ramon Rabago Street in Barangay Rosary Heights 4 at around 6:10 pm when a man riding a black Honda XRM 125 motorcycle shot them before fleeing.

According to the police, both victims were hit in the head by the assailant. Ayao and Orteza were brought to the Cotabato Regional and Medical Center by responding cops but both were pronounced dead on arrival.

Ayao is the latest addition to at least 134 human rights defenders counted by rights group Karapatan who were killed under the term of President Rodrigo Duterte. (READ: Powering through a crisis: Defending human rights under Duterte)

Cops said they still could not confirm the direction where the suspect fled, but were able to identify the motorbike’s plate number: 1810 MR. Recovered from the crime scene were two spent cartridge cases from a caliber .45 pistol.

The motive of the killing, police said in their report, was “still to be determined.” – Rappler.com