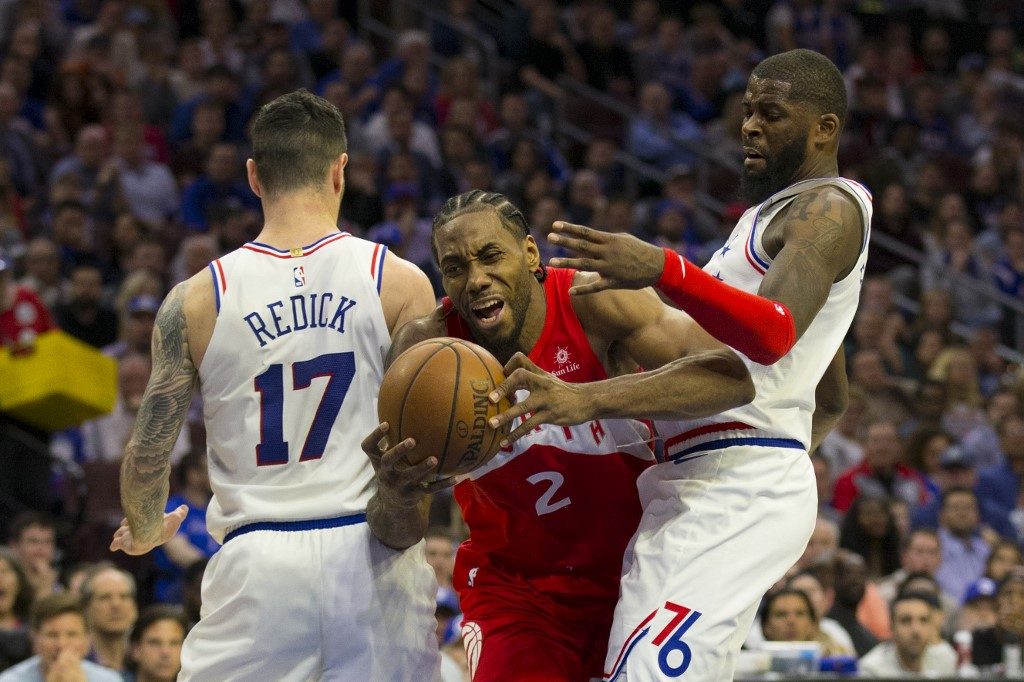 MANILA, Philippines – The Philadelphia 76ers  came out in full control to crush the Toronto Raptors, 112-101, in Game 6 to force a 3-3 deadlock in the NBA Eastern Conference semifinals on Thursday, May 9 (Friday, May 10, Manila time)

Jimmy Butler led the Sixers’ balanced assault with 25 points, 6 rebounds and 8 assists to help force a do-or-die duel for the last finals berth.

“He just stamped his authority,” Sixers coach Brett Brown said of Butler, who set the tone by firing 19 points in the first half.

Game 7 is set on Sunday in Toronto where the winner will clash with the No. 1 Milwaukee Bucks in a best-of-seven conference finals.

Joel Embiid, who had been battling with illness in the last two games, posted a double-double of 17 points and 12 boards.

Philadelphia’s starters all tallied double figures as Tobias Harris also dropped 16 points, 9 rebounds and 5 assists and JJ Redick scored 11 in the game where they pulled away by the 2nd quarter.

Kawhi Leonard (29 points, 12 boards) and Pascal Sikam (21 points) paced the Raptors but drew little help from the rest of the crew. – Rappler.com