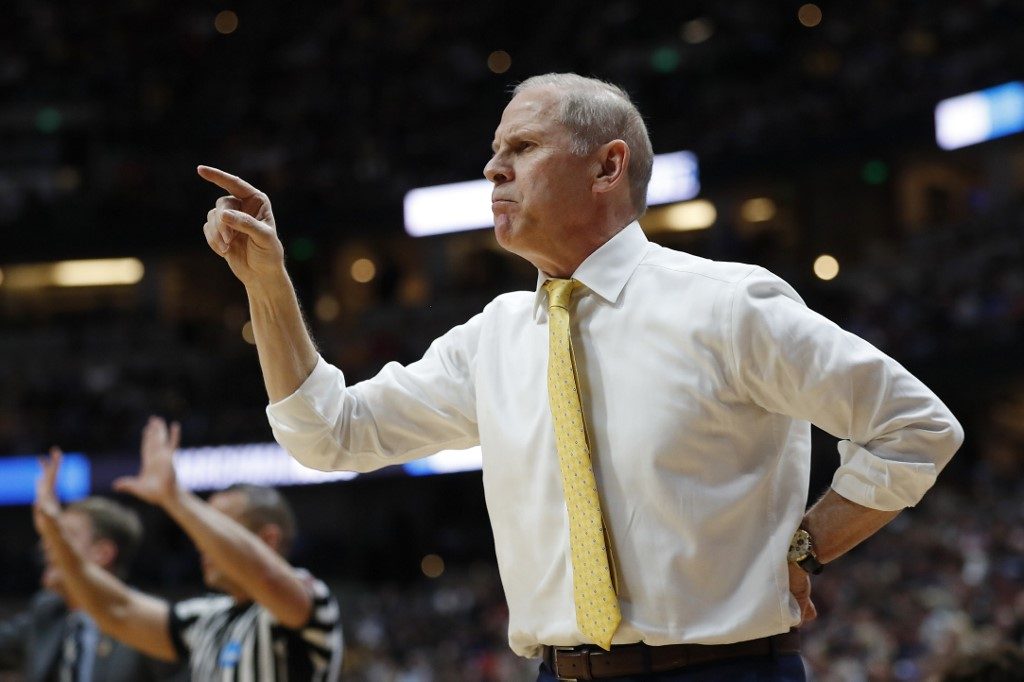 Facebook Twitter Copy URL
Copied
After a pitiful 19-63 win-loss season, the Cleveland Cavaliers hope to get a reboot with former University of Michigan coach John Beilein at the helm

Beilein replaces Larry Drew, who took over the job when Tyronn Lue was sacked 6 games into the Cavs’ first season since superstar LeBron James departed via free agency for the Los Angeles Lakers.

In 41 years coaching university teams, Beilein has posted 35 winning seasons, and in his past 12 seasons at the University of Michigan he has mentored 9 NBA draft choices and built a reputation as a savvy offensive tactician.

“We could not be more thrilled to name John Beilein as the new coach of the Cleveland Cavaliers,” Cavs owner Dan Gilbert said in a statement. “First, John is a great human being. He cares deeply about his players and others who work for him and around him. He defines the words class, integrity and character.

“He is a tireless worker who obsesses about finding better ways and the inches that will help his team and the organization grow. John is a brilliant basketball mind and last but not least, John Beilein is a winner.”

Beilein said he thought the Cavaliers were “the perfect fit.”

“With hard work and dedication by all of us, we will grow this team day by day and reinforce a culture of success that sustains itself with strong core values,” he said. “Cleveland is a great city with amazing fans and I am really looking forward to calling Cleveland home for years to come.” – Rappler.com