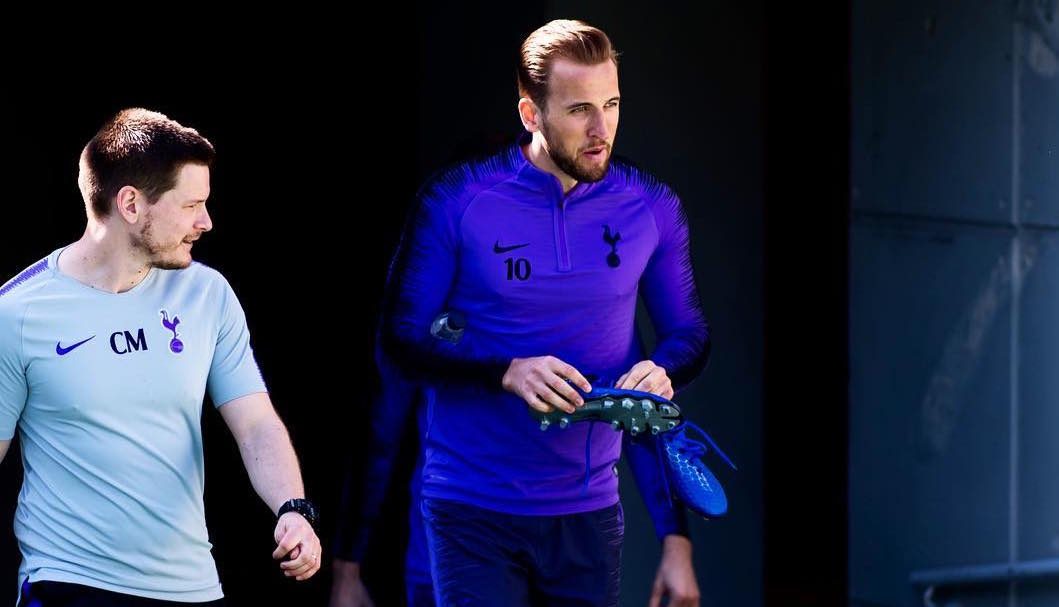 Facebook Twitter Copy URL
Copied
'The manager will assess it and decide whether I'm ready to go or not. But so far, I feel good and ready,' says Kane

The England captain has been out of action since suffering an ankle injury during the first leg of the quarter-final against Manchester City. (WATCH: Kane to play big role in Tottenham’s 1st Champion League final)

But Kane speaking to reporters on Monday, May 27 said: “I feel good. I started to feel my way back with the team at the end of last week.

“There have been no problems so far. For me this week now is to get the fitness as high as possible.”

Kane added: “Then it’s down to the manager. Like I said, I feel good. The manager will assess it and decide whether I’m ready to go or not. But so far, I feel good and ready.”

Meanwhile Mauricio Pochettino, the Tottenham manager, said: “Harry Kane in the last week, Friday and Saturday, started to be involved in the group, it’s a very positive situation for him.

“We will wait and see how he is progressing in his problem.” (How to watch UEFA Champions League final 2019 in the Philippines) – Rappler.com