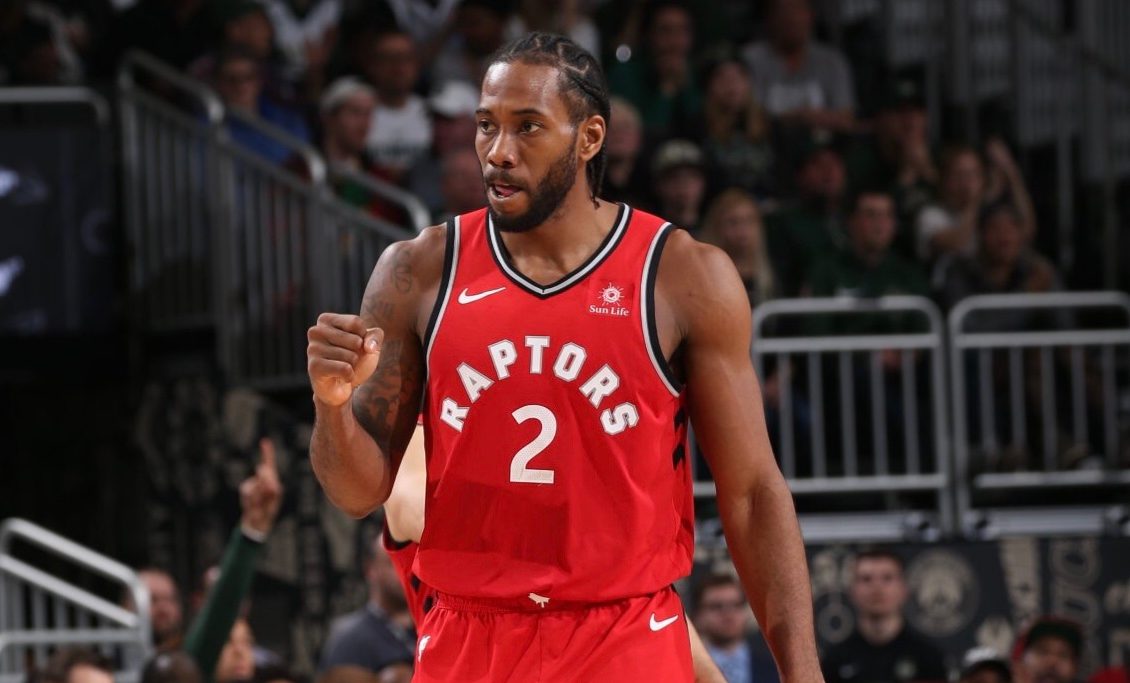 A brief statement from the NBA said the league had imposed the fine on the team following Rivers’ appearance on ESPN’s SportsCenter program.

In the show, Rivers enthused about Leonard’s range of talents which have helped Toronto reach the NBA Finals for the first time, comparing the 27-year-old favorably to Michael Jordan.

“He is the most like Jordan that we’ve seen,” Rivers said during the show.

“There’s a lot of great players…. LeBron (James) is phenomenal, KD (Kevin Durant) is phenomenal. Not that [Kawhi] is Jordan or anything like that, but he is the most like him,” Rivers added.

“Big hands. Post game. Can finish. Great leaper. Great defender. In-between game. If you beat him to the spot, he bumps you off. And then you add his three-point shooting.”

Rivers’ remarks drew an outcry by rival fans on social media, with several accusing the Clippers coach of tampering.

Leonard, who grew up in Los Angeles, is expected to be one of the hottest properties in basketball when he becomes a free agent this summer.

He has been strongly linked to a move to the Clippers while the Los Angeles Lakers are also reportedly keen on attempting to lure him back to his hometown.

The NBA imposes strict anti-tampering rules to deter coaches or team officials from speaking publicly about players under contract elsewhere.

In 2017, the Lakers were also fined $500,000 for making an illegal approach to Indiana Pacers star Paul George. – Rappler.com