China toughens up for FIBA World Cup with army drills 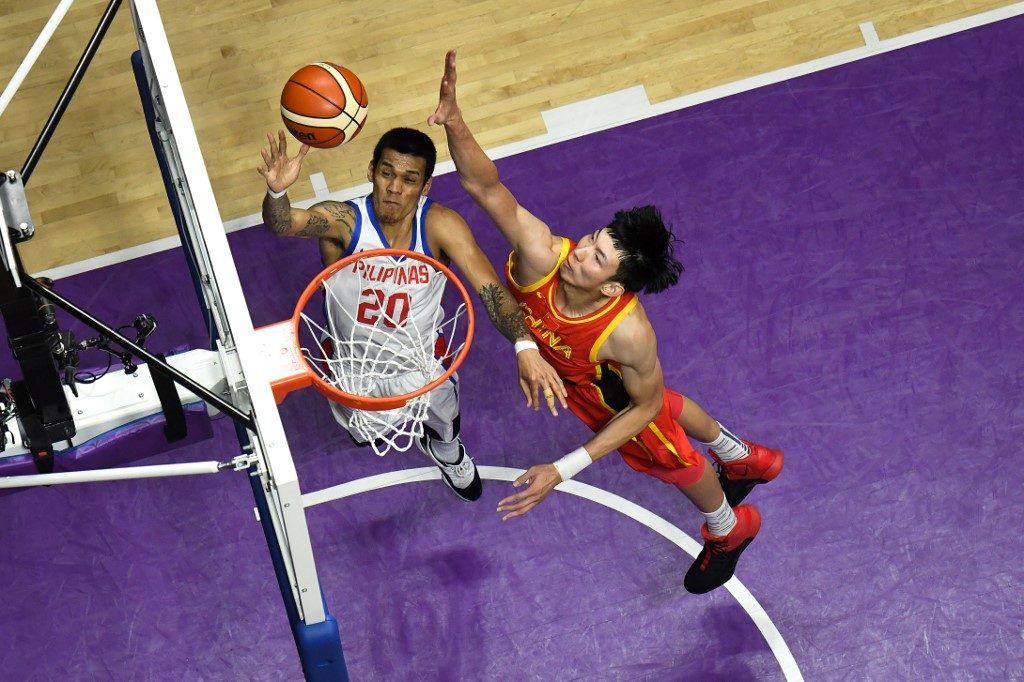 SHANGHAI, China – First it was China’s footballers, now its basketball team is being put through military training to toughen the hosts up for the World Cup set August 31 to September 15.

It is debatable whether it will help them beat the likes of Team USA’s NBA stars, but the home side signaled their determination to go down fighting this autumn.

A growing number of Chinese sports teams are undergoing military and political training under President Xi Jinping as a campaign to promote Communist Party values spreads into China’s sporting world.

The national women’s football team sat down for a lesson on “patriotic education” in the buildup to the World Cup, which begins this Friday, June 7, in France.

Meanwhile the men’s football side and several Chinese Super League teams have similarly swapped the training pitch for army barracks in recent months.

This week is the turn of the men’s basketball team, who will begin their World Cup campaign on August 31 against the Ivory Coast in the capital Beijing.

Team China Basketball and the Chinese Basketball Association proudly posted on social media videos and photographs of the players dressed in full military garb, marching in formation and saluting.

The four-day training exercise began on Monday, Team China said on the Twitter-like Weibo, praising the players’ “spirit and enthusiasm.”

Among them were star guards Fang Shuo and Guo Ailun.

“I want to be special forces. I want to be a representative of Chinese soldiers,” said Guo.

China got relatively light assignments in the first round after getting bunched in Group A with Ivory Coast, Poland and Venezuela. The Philippines, though, faces a tough climb early after getting pooled with European powerhouses Serbia and Italy along with Angola in Group D. – Rappler.com