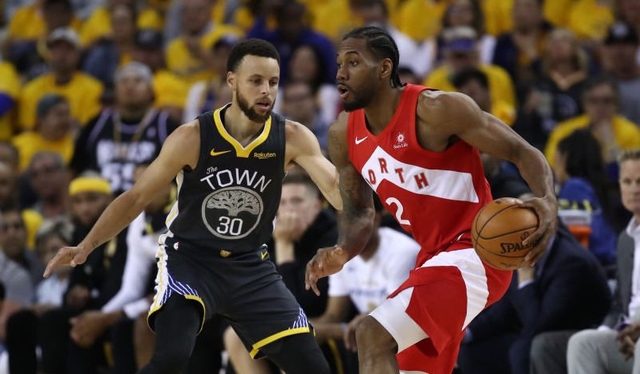 MANILA, Philippines – Nothing to prove anymore.

Steph Curry said the Golden State Warriors are not out to make a statement as they look to drag the Toronto Raptors to a winner-take-all match when they tangle in Game 6 of the 2019 NBA Finals.

“We made a lot of different statements over the course of these 5 years,” the former two-time NBA MVP said after the Warriors shaved their series deficit to 2-3 with a gritty 106-105 Game 5 win.

“Win or lose, I don’t feel like we need to prove anything anymore. It’s just about can we get the job done or not.”

The Warriors are no strangers to completing a comeback from a 1-3 hole.

Down 1-3 in the 2016 Western Conference finals, the Warriors turned back the Oklahoma City Thunder by winning their 3 consecutive games to reach the NBA Finals.

But the Warriors also know how quickly a 3-1 advantage can vanish, back when they blew such lead that paved way for the Cleveland Cavaliers to win their maiden title in franchise history in 2016.

“[T]here’s no more statements needed to be made about who we are as a team and our heart and our competitiveness and whatnot,” Curry said.

“We want to win this championship, we’re going to give everything we got, but I think we’re done with proving people wrong or making bold statements with our play, people know who we are.”

The Warriors will host the Raptors in Oakland in their last home game at the Oracle Arena on Thursday, June 13 (Friday, June 14, Philippine time). – Rappler.com