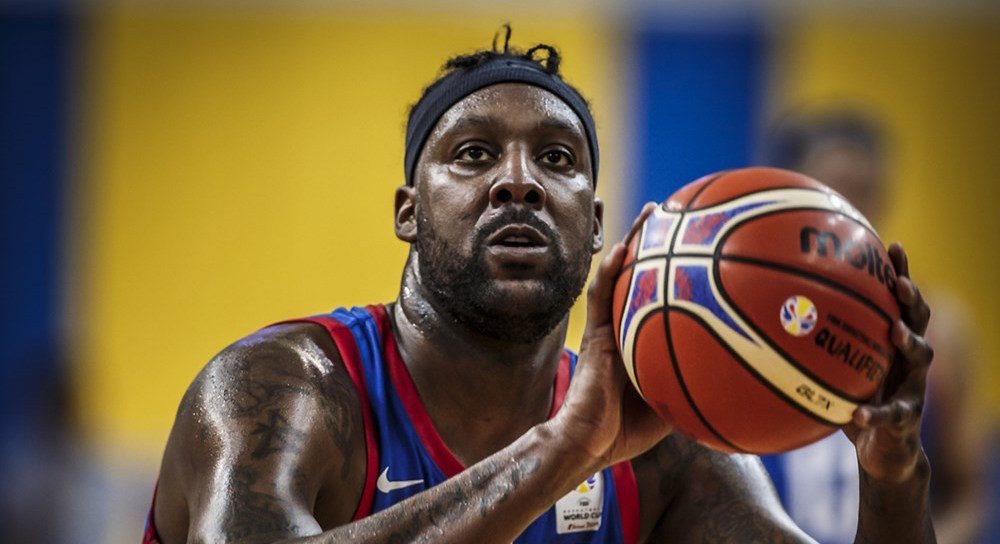 According to team manager Gabby Cui, Gilas has been keeping tabs with Blatche’s physicial condition while he’s in China.

“We’ve been in touch with Dray. He’s staying in shape. He’s working out a lot, he’s been playing with as many teams as he can, like practice,” said Cui.

Gilas head coach Yeng Guiao had already bared that Blatche was locked in as the team’s naturalized player following his outstanding performances in the final window.

The former NBA player delivered a near triple-double performance in a 38-point rout of Qatar before dropping a 41-point double-double in an 18-point win over Kazakhstan that secured Gilas’ World Cup berth.

Although the national team has yet to start training, Guiao met with some of his pool members from the last window on Thursday, June 13, in order to set some expectations heading into the World Cup grind.

The fiery mentor emphasized sacrifice as he expects the players to devote extra time on top of their training with their respective teams in the PBA.

The World Cup team will also push through with their Spain training camp on August 4 to 11 after its plans to train in Russia fell through.

The Philippine team will play a tuneup game with Spain and other teams to boost their bid in the FIBA World Cup. (READ: FIBA World Cup 2019: Gilas grouped with European powerhouses) – Rappler.com