Del Potro heads for surgery, unsure if he will play again 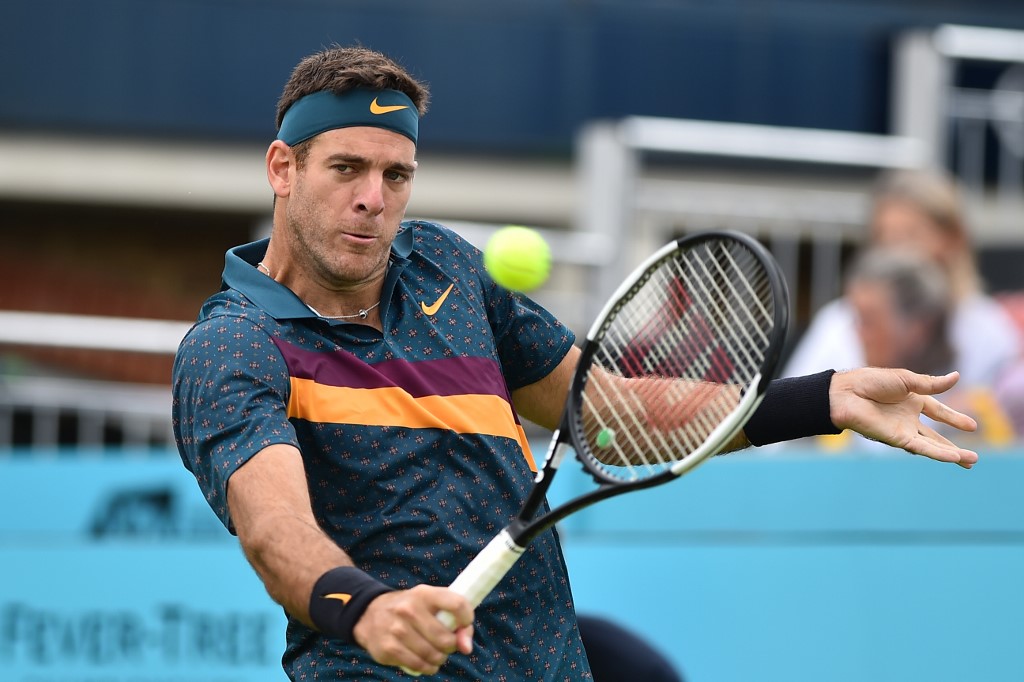 LONDON, United Kingdom – Juan Martin del Potro said on Friday, June 21, that he is not sure if he has played his last tennis match after fracturing the patella in his right knee for the second time in 9 months.

The Argentine posted a video on Instagram saying he would undergo surgery in Barcelona on Saturday on the knee he broke slipping on court towards the end of his first-round win at Queen’s Club in London over Denis Shapovalov on Wednesday.

“If the other day was my last match of tennis or not, today I do not know,” said the 30-year-old.

“I asked the doctors what was the best option, thinking about my health and my knee, and not about tennis, and they answered that an operation was the correct choice,” Del Potro said.

The world No. 12, a former US Open champion, returned to action in February, but has been limited to just 5 tournament appearances this season and will not recover in time for Wimbledon which begins on July 1.

Del Potro’s career has been ravaged by injuries, most notably to his left wrist that saw him sidelined for most of the 2014 and 2015 seasons.

However, he battled back to the top of the game, reaching the Olympic final and led Argentina to the Davis Cup title in 2016.

“I don’t know what’s going to happen next,” he said on Instagram. “I hope I can recover well and have my knee healthy again.”

“I wanted to tell you that tomorrow I’m going undergo surgery and to thank you for the support and the strength you give me and all the affection you transmit to me.” – Rappler.com