Federer looks ahead to life after tennis: ‘My future is open’

Jun 23, 2019 2:43 PM PHT
Agence France-Presse
Facebook Twitter Copy URL
Copied
'It's a shame, because I am at the end of my career now, and it has gone by so quickly,' says Roger Federer 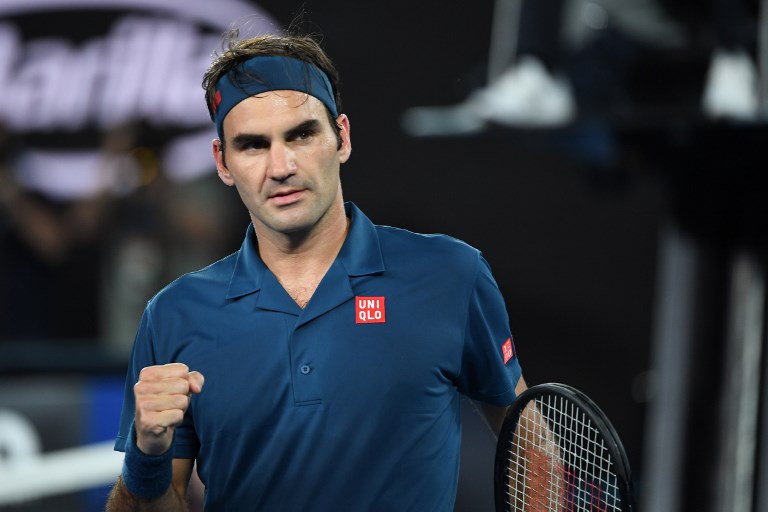 HALLE WESTFALEN, Germany – Roger Federer said Saturday, June 22, that he is still unsure of what he will do when his playing days are finally up.

Federer, 37, is aiming for a ninth Wimbledon title and a 21st major next month, but admitted that it will soon be time to call time on his glistening career.

“It’s a shame, because I am at the end of my career now, and it has gone by so quickly,” he said after reaching the final of the ATP event in Halle for the 13th time.

“That is good sign, though, because it shows that it has been enormous fun.”

“My career has been a blessing. I wouldn’t have done anything differently, apart from the mistakes I made when I was younger which we all make.”

The Swiss veteran said he was still unsure of what he would do when he finally hung up his rackets.

“My future is open. Some players need a very clear plan of what they will do ater tennis, but I don’t,” he said.

“I want to have flexibility, for my family. There will be plenty of opportunities.”

“I have my foundation, and I have various sponsors who I have been with a long time who will stay with me after my career.”

Federer warned that he may not play too many exhibition matches after his retirement.

“Of course I want to keep doing things in tennis, and maybe play some exhibition matches or charity matches,” he said.

“On the other hand, I will have to see how fit I can stay and how fit I want to stay.”

“I will have to see whether I want to play exhibition matches at a low standard,” he laughed.

Federer also said he was planning “6 months to a year” ahead for the time being as he looks to continue winning tournaments.

The Swiss still faces a fight to defend his record number of majors from his rivals.

Rafael Nadal moved to within just two titles of Federer’s mark with his 18th Grand Slam title at the French Open, while Novak Djokovic has 15 majors to his name.

“The main thing is not to get injured, because my health comes first,” said Federer. – Rappler.com