Jun 23, 2019 5:29 PM PHT
Rappler.com
Facebook Twitter Copy URL
Copied
As the NBA honors its top performers of the season, check out some trivia on the league's superstars 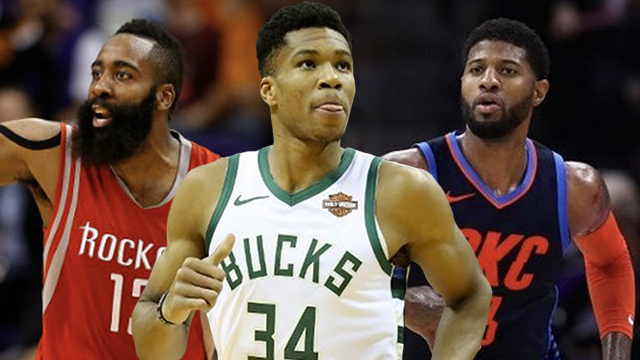 The star trio vie for the Most Valuable Player award as Antetokounmpo and George also gun for the Defensive Player of the Year honor along with Utah Jazz’s Rudy Gobert.

Here are some fast facts before the 2019 NBA Awards unfolds in Los Angeles: