Jun 24, 2019 5:50 PM PHT
Rappler.com
Facebook Twitter Copy URL
Copied
The reigning NBA MVP will arrive in the country on Tuesday, June 25, to meet with his fans and to give back to the community 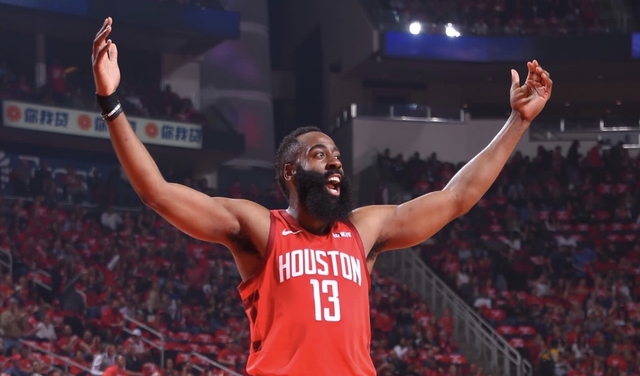 MANILA, Philippines – Filipino hoops fans will get a glimpse of another NBA superstar with James Harden returning to the Philippines on Tuesday, June 25, for Adidas Philippines’ Free to Harden event.

On the day of his arrival, the Houston Rockets guard will immediately buckle down to work as he meets the national wheelchair basketball team at the College of Human Kinetics in the University of the Philippines Diliman to play exhibition games.

The reigning NBA MVP will then get to meet his fans at the SMX Convention Center on Wednesday, June 26, before capping off his stay in the country by granting media interviews on Thursday, June 27.

Averaging 36.1 points, 7.5 assists, 6.2 rebounds, and 2 steals in the recent NBA season, Harden is in the running for another MVP plum against Giannis Antetokounmpo and Paul George.

Coinciding with his Philippine visit is the NBA Awards, which will be staged at the Barker Hangar in California on Monday, June 24 (Tuesday, Manila time). – Rappler.com