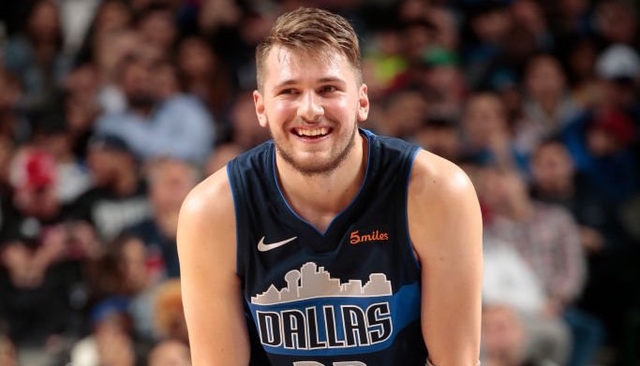 MANILA, Philippines – Luka Doncic cemented his place as one of the NBA’s rising stars by clinching the Rookie of the Year plum in the 2019 NBA Awards on Monday, June 24 (Tuesday, June 25, Philippine time).

The 20-year-old Slovenian became only the second player in Dallas Mavericks history to win the honors as he beat Atlanta Hawks’ Trae Young and Phoenix Suns’ Deandre Ayton.

Doncic joined Jason Kidd, who shared the award with Grant Hill in the 1994-95 season, as the only Mavericks to achieve the feat.

Nabbed third overall in the recent draft following his MVP-campaign in the Euroleague, Doncic did not disappoint in his first NBA season as he averaged 21.2 points, 7.8 rebounds, 6.0 assists, and 1.1 steals.