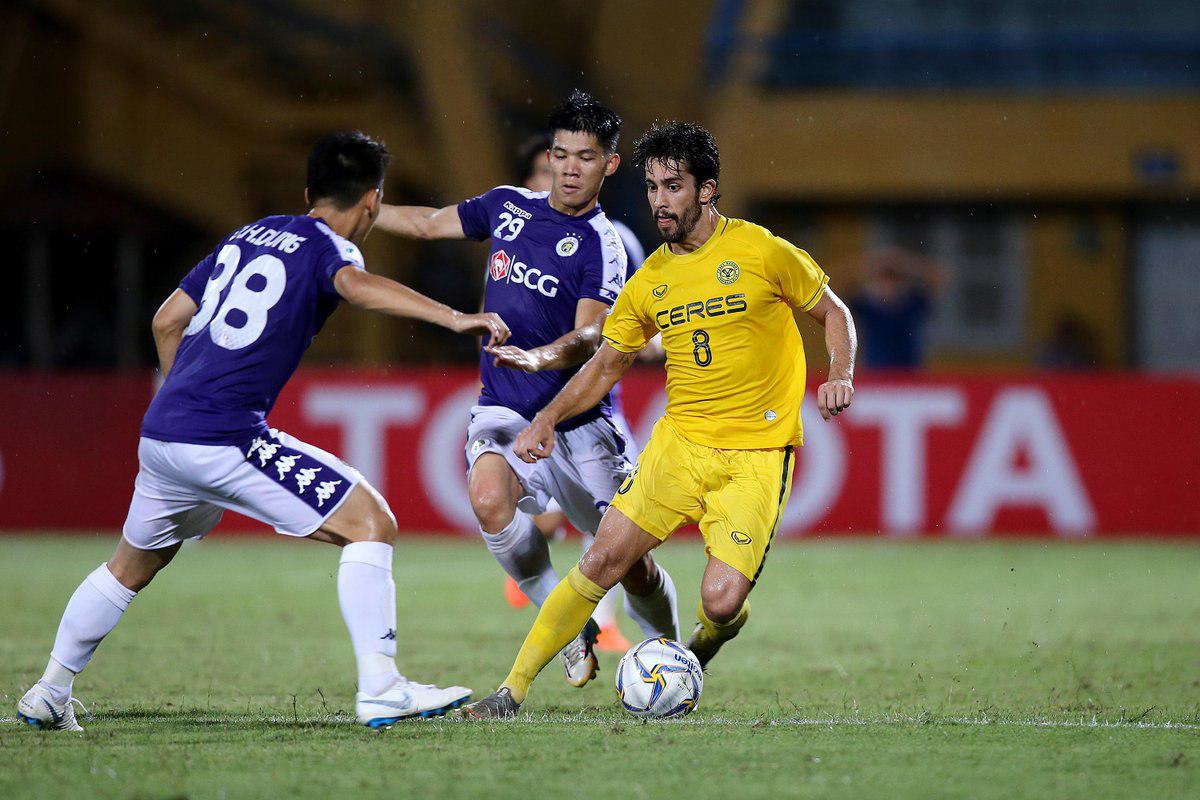 Curt Dizon gave Ceres signs of hope in the 85th minute as he converted a close-range strike off Stephan Schrock’s cross, but the Busmen failed to find a crucial equalizer that could’ve sent them to the finals.

The Bacolod-based squad, though, was at a disadvantage from the get-go as they trailed Hanoi by an away goal in the 1-1 draw in Leg 1 held at the Pana-ad Park and Stadium in Bacolod.

In the goalless first half, Ceres lost Martin Steuble, who was booked with a yellow in the 4th minute, to injury.

Even with Jeffrey Christiaens to reinforce the back 4, the host squad proved to be the more threatening side, but eventually wasted chances until the first period closed out.

Ceres won its first ASEAN Zone title in 2017, but failed to defend the crown in 2018 after losing to Singapore’s Home United. – Rappler.com