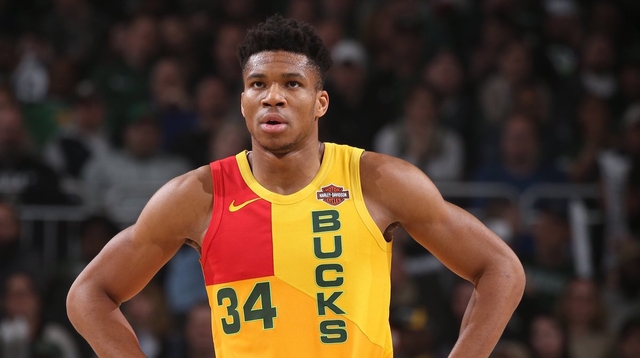 MANILA, Philippines – Even at the top his game, Giannis Antetokounmpo craves for more.

The Milwaukee Bucks superstar promised he will stay hungry despite crowning himself as the new NBA Most Valuable Player and becoming the first Greek player to capture the coveted award.

“Definitely the journey hasn’t ended yet. There are a lot of goals that I have set for myself and for the team also, and I’m a guy that whenever I set goals I try to accomplish them, no matter what,” he said.

With him in charge, the Bucks claimed their first postseason series win since 2001 by cruising past the Detroit Pistons before reaching their first conference finals in 18 seasons by toppling the Boston Celtics.

Antetokounmpo and the Bucks, however, saw their dominant run come to an end after they were dispatched by the Toronto Raptors in 6 games of the conference finals.

That loss has lit a fire for Antetokounmpo, whose main goal is to win an NBA championship. (WATCH: Giannis says Kobe motivated him in NBA MVP triumph)

“I’m always going to chase my goals because that’s what my family wants me to do, and that’s what people that know me want me to do.” – Rappler.com