Naomi Osaka frees herself of World No. 1 pressures

Jun 30, 2019 2:55 PM PHT
Agence France-Presse
Facebook Twitter Copy URL
Copied
'I don't have to think about defending the ranking or anything,' says World No.2 Naomi Osaka 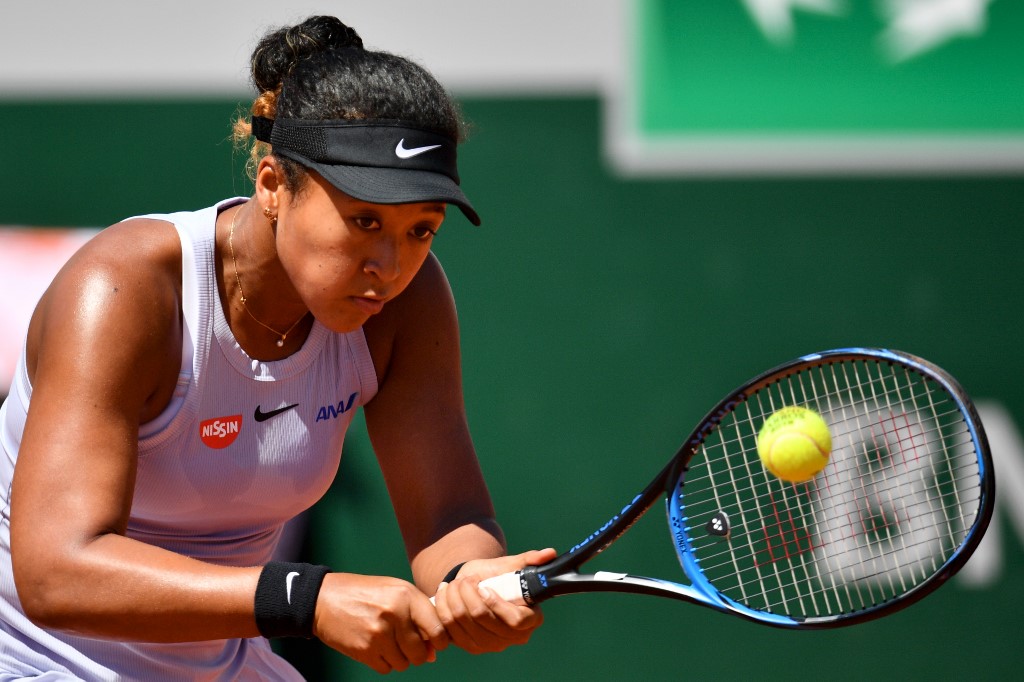 LONDON, United Kingdom – Naomi Osaka says a huge weight has been lifted from her after losing her No.1 women’s ranking to Australian Ashleigh Barty.

The 21-year-old Japanese star, who at Wimbledon is bidding for a third Grand Slam title in the last 4, admitted she had not been prepared for the pressure that being No.1 brought.

Barty replaced her as No.1 last Sunday when she won the WTA title at Birmingham.

“Yeah, I mean, mentally it was way more stress and pressure than I could have imagined,” said Osaka at her pre-Wimbledon press conference.

“I don’t think there was anything that could have prepared me for that, especially since I’m kind of an overthinker.”

“So, yeah, I think it’s better for me now to be, like, I was going to say lower ranked – isn’t that crazy – to be No. 2 here because the only upside is if you win the tournament, you’re automatically No. 1.

“That, for sure, is a really big goal of mine.”

Osaka, who said at the time her third round exit at the French Open was “the best thing that could have happened”, says she can focus on winning the grass court title without the added concern of preserving her No.1 status.

“I don’t have to think about defending the ranking or anything,” she said.

“Also I’m really happy for Ashleigh. She’s super amazing. I think her whole story of how she quit and came back is super cool.”

Osaka complained at the French Open the pressure was inducing constant headaches, stress and fatigue. As she heads into Wimbledon, she said if anything she was overthinking even more than before.

“There might not necessarily be more problems, but I’m definitely overthinking more.”

One thing Osaka says she will not repeat is what she tried at the Birmingham tournament when she did not sit on the chair provided for players during the changeovers.

“Birmingham was cool,” she said, although she exited in the second round.

“I’ll never do that again.”

In her last two trips to Wimbledon, Osaka has got no further than the third round but she says was attracted to the sole grass court Grand Slam at an early age, although not solely for tennis reasons.

“I thought it was so fancy,” she said. “They’re fancy over there. Then I thought strawberries and cream.

“Then I thought, hmm, I don’t know. I thought it would be pretty. Because it looks pretty on the TV.

“The fancy part was probably relatively young when I was around 12. Strawberries and cream probably a little bit older.”  – Rappler.com