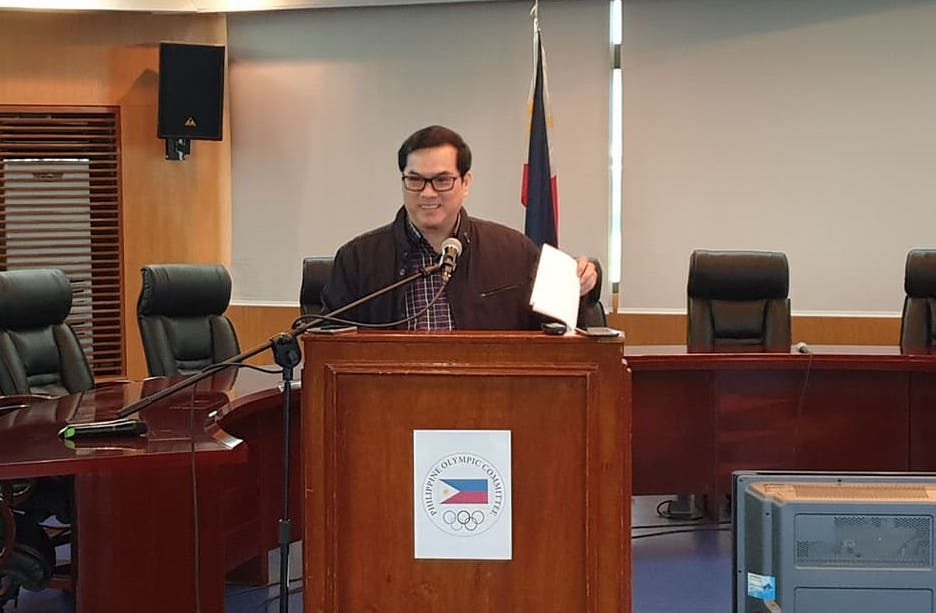 MANILA, Philippines – The Philippine Olympic Committee (POC) has resolved to postpone the special elections and vowed to comply with the instructions given by its governing organizations.

“If we don’t comply with the [International Olympic Committee], the SEA Games might be affected,” said POC secretary-general Charlie Ho in a press briefing held after a board meeting on Monday, July 1. (TIMELINE: Will the POC feud affect PH’s SEA Games hosting?)

The special election for POC president – the position vacated by Ricky Vargas – and some positions in the board was slated to be held on Friday, July 5, at the Golden Bay Restaurant in Pasay City.

However, the International Olympic Committee (IOC) and the Olympic Council of Asia sent a letter addressed to the POC, mandating it to hold an extrarordinary general assembly first to resolve its “recurring internal and personal issues.”

All major decisions of the POC will have to be vetted by the two Olympic bodies. At the same time, representatives from the organizations will be sent to attend the general assembly.

According to Ho, the POC will coordinate with IOC and OCA regarding the date of the special elections.

For now, the POC board will determine the positions that have officially been vacated in the organization.

Aside from Vargas, board members Cynthia Carreon and Clint Aranas have also formally submitted their written resignation letters.

The IOC and OCA required for all POC board members who wish to vacate their positions to file a formal written resignation letter by Friday. (2019 SEA Games: After POC shakeup, what now?)

The POC will then form an election committee to discuss the qualifications and procedures of the special election, including validating the certificate of candidacies and the list of national sports associations (NSAs) that are allowed to vote.

Ho further warned that the NSAs should not participate in any election-related activities that are not sanctioned by the IOC. – Rappler.com