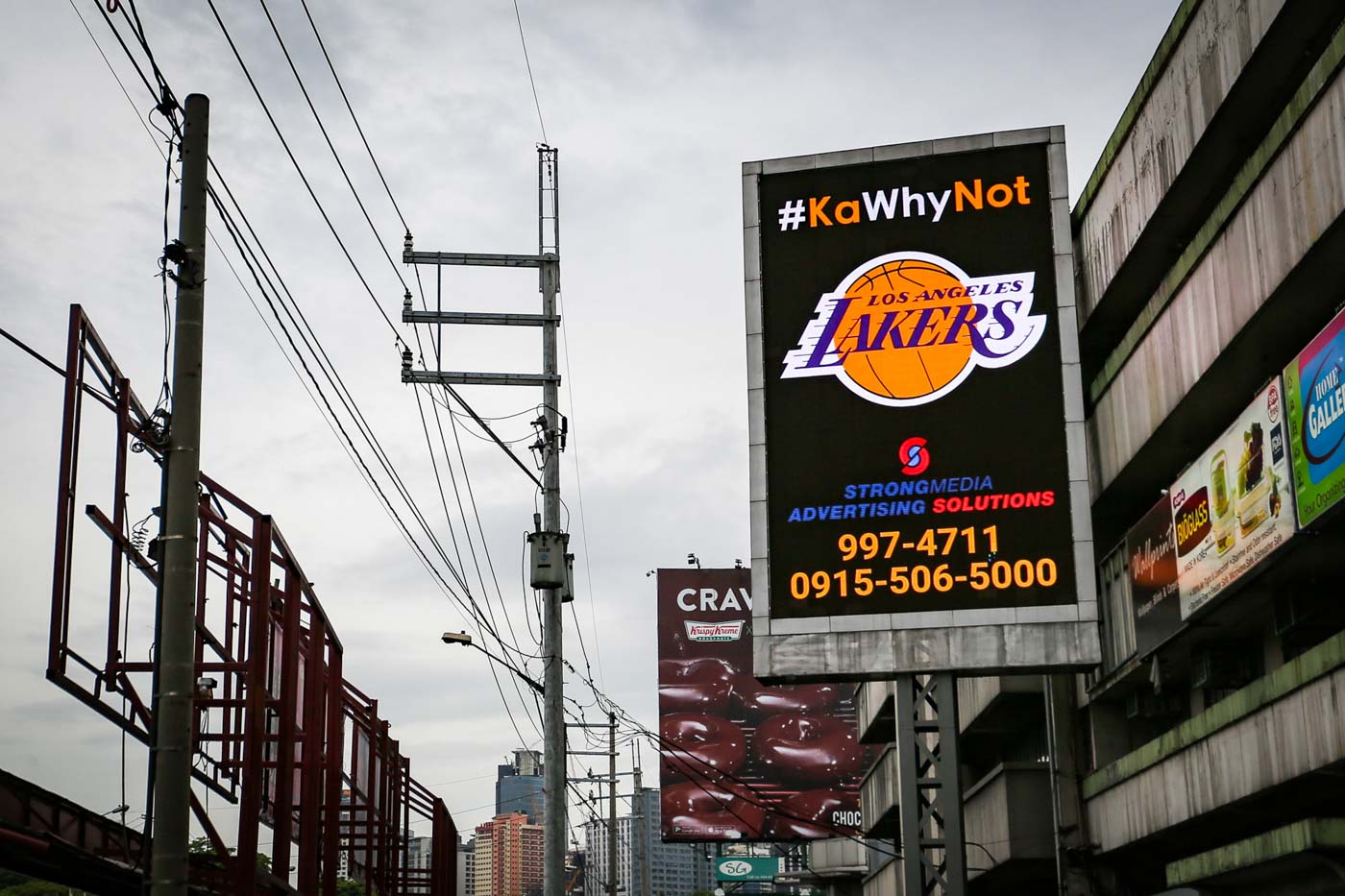 MANILA, Philippines – How badly do you want Kawhi Leonard to sign with the Los Angeles Lakers?

Filipino Lakers fans set up multiple billboards with the hashtag “#KaWhyNot” as they lobbied for the 2019 NBA Finals MVP to join the purple and gold.

The billboards can be spotted along EDSA and España boulevard in Manila. 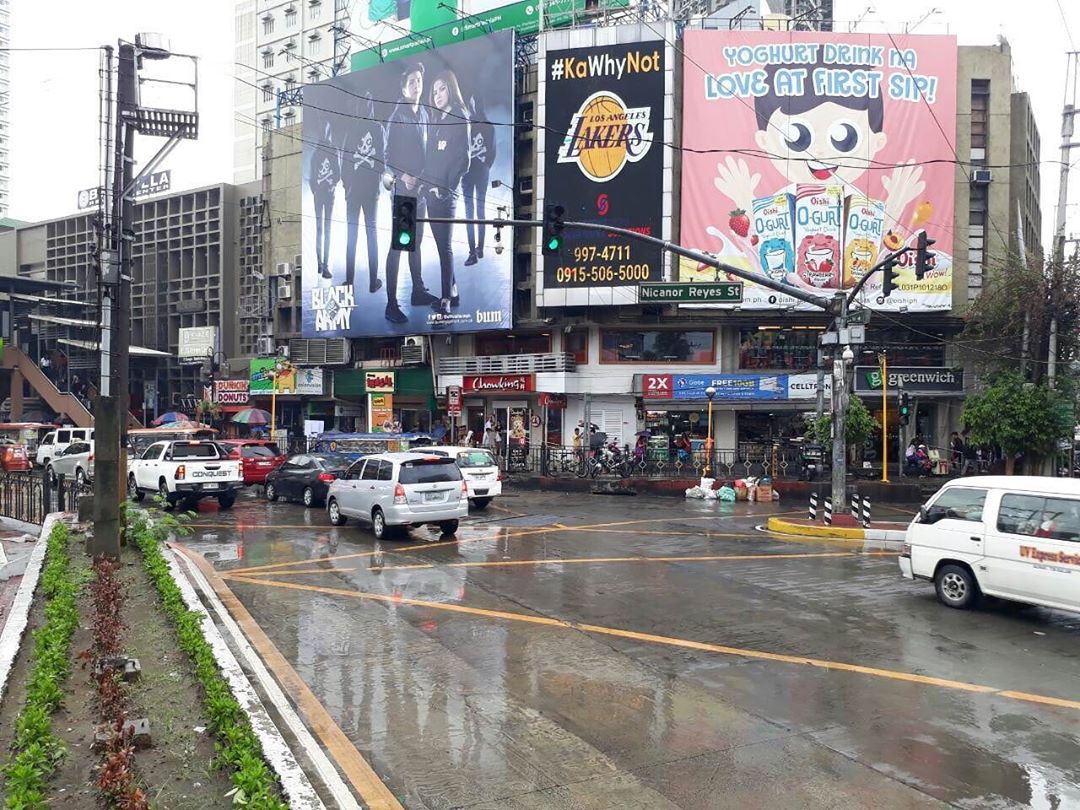 Los Angeles native Leonard could land with the Lakers, who still have enough room for one more max player despite having Anthony Davis and LeBron James.

The Lakers have been quiet in the action-packed NBA free agency, fuelling the excitement of fans with Leonard signing.

D’Angelo Russell was denied of a Lakers reunion when the Brooklyn Nets traded him to the Golden State Warriors on the wake of acquiring the trio of Kevin Durant, Kyrie Irving, and DeAndre Jordan.

Patrick Beverley, who was also targetted by the Lakers, reportedly re-signed with the Los Angeles Clippers on a $40-million, three-year deal.