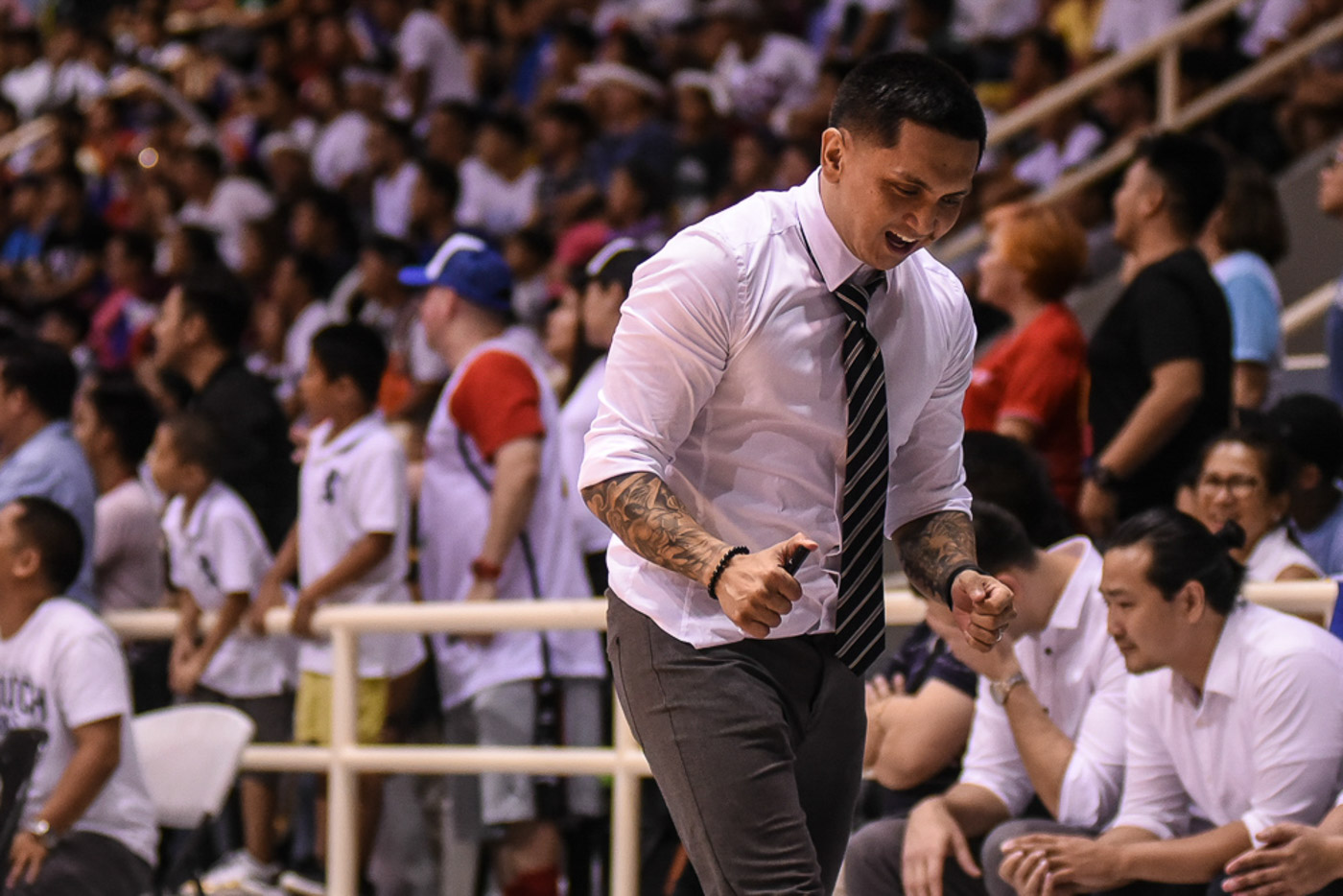 The Kings defeated a Warriors squad led by fill-in starter Damian Jones, who had 14 points and 5 rebounds, and former collegiate superstar Jimmer Fredette, who fired off 14 markers in 16 minutes.

Prior to the game, the Mighty Mouse was already hard at work for new head coach Luke Walton, helping out in shootarounds and scouting other teams in the California Classic. 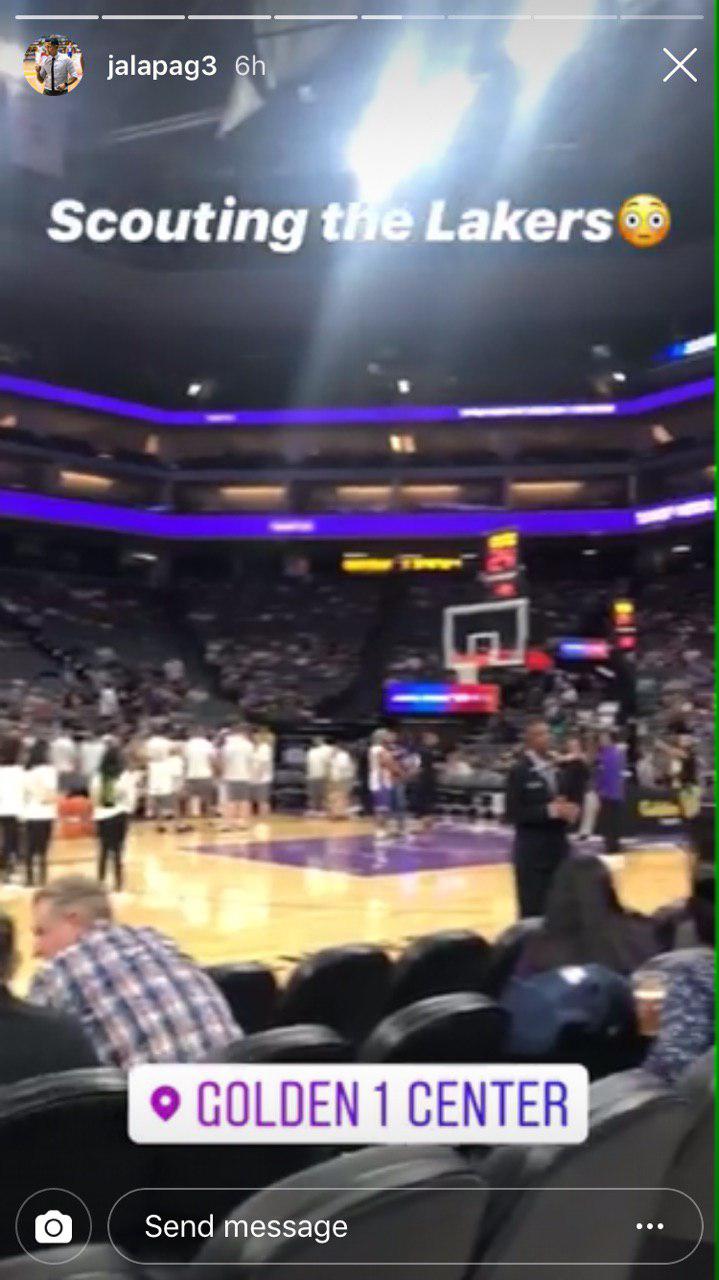 The 41-year-old PBA legend got his NBA breakthrough just two years into his coaching career after being contacted by his good friend and Kings general manager Vlade Divac.

Prior to his Kings stint, he had a smashing debut as a head coach after winning the Asean Basketball League (ABL) Championship with the San Miguel Alab Pilipinas in 2018. (WATCH: Rappler Talk Sports: Jimmy Alapag on Alab Pilipinas’ ABL championship romp)

He then led Alab back to the ABL playoffs the following season before they bowed out in a stunning sweep against rival team Hong Kong Eastern. – Rappler.com