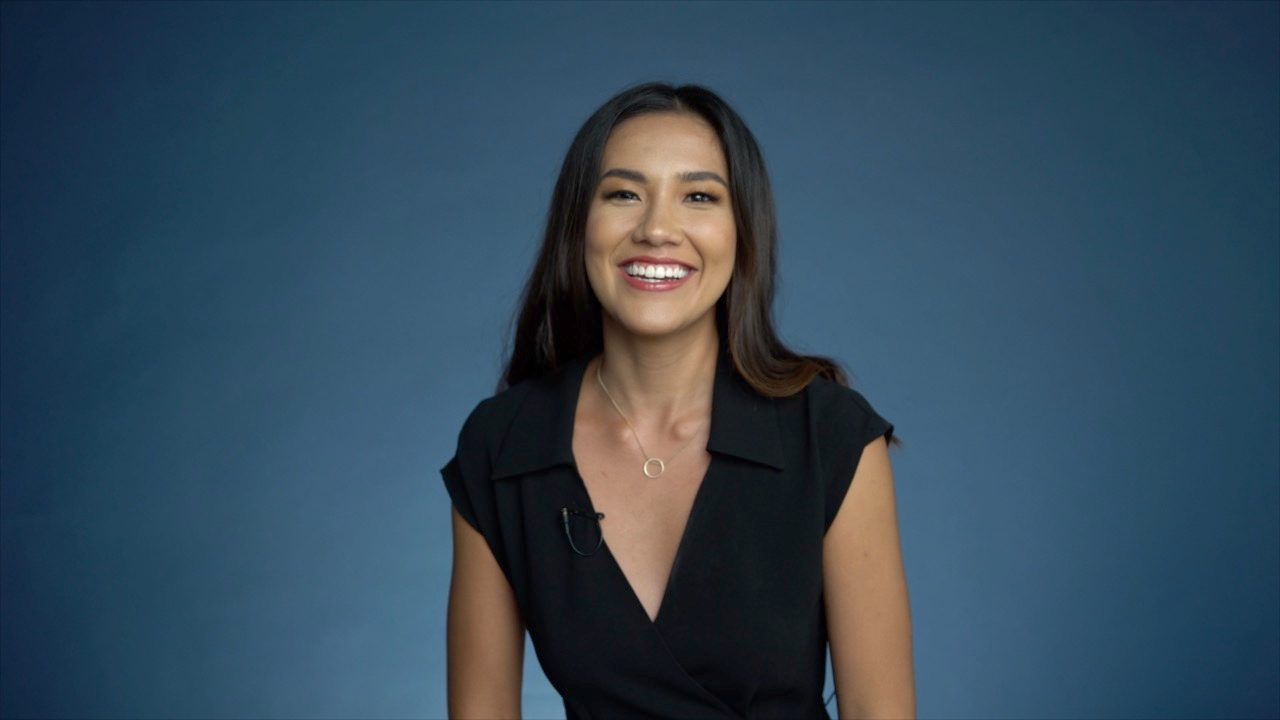 Facebook Twitter Copy URL
Copied
The Binibining Pilipinas 2019 candidate from Daraga, Albay shares how she got involved in the art of kung fu, kali, and pageantry

MANILA, Philippines — Julia Saubier had no interest in joining beauty pageants until she saw what it can do following the win of Megan Young as Miss World 2013.

“I was never interested in beauty pageants, because I only really saw it for what I saw, which was the glitz and glamour, and, so, I turned to basketball… and other sports, but it wasn’t until Megan Young won, and I saw how many people listened to her. And how she really had a say in what she wanted the Philippines to be,” she said.

Julia recently graduated with a master’s degree in Peking University. She joined Binibining Pilipinas this year but unfortunately did not place. But before pageants, she was already practicing one of her passions — martial arts. She is both practicing kung fu and the Filipino martial arts pekiti-tirsia kali.

When asked what got her to do kung fu, Julia said:  “I never really saw myself represented, you know this kind of morena, chinita kind of girl, Filipina… so when I started watching kung fu films, it was so revolutionary for me to see this Asian woman as you know a woman, as an image of strength and power in a center role.” —with a report from Alexa Villano/Rappler.com