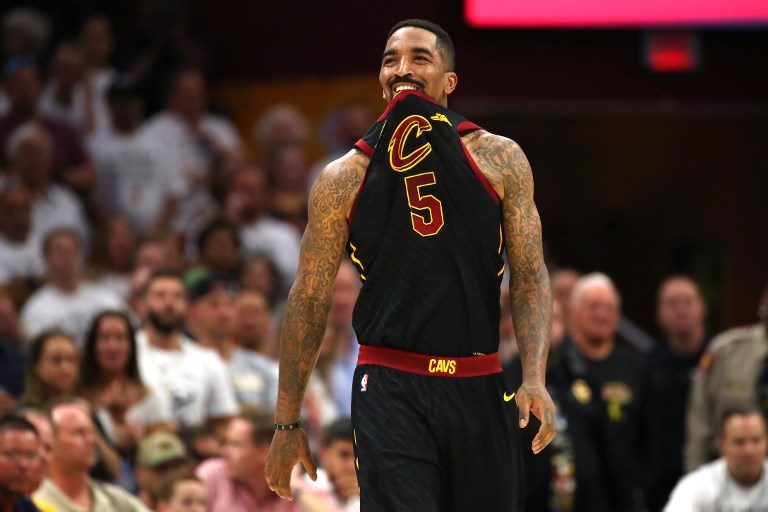 The Cavs released Smith before his $15.6 million contract for next season became guaranteed, bringing down the curtain on his tenure in Cleveland.

Smith will receive $4.4 million after the team extended his guarantee date from June 30 to July 15 and will become a free agent after nearly 5 seasons with the Cavaliers.

Smith will now receive $4.4M-plus and become a free agent after nearly five seasons with the Cavs and being part of 2016 title team. https://t.co/ppgZrZHn2j

Smith, 33, played just 11 games for the Cavaliers last season. The player and club agreed that he would step away after he voiced his discontent after a November defeat that dropped the Cavaliers to 2-13.

In more than 4 seasons with the club, Smith averaged 10.3 points per game, delivering a clutch performance in the 3rd quarter of Game 7 of the 2016 NBA Finals – in which the Cavs rallied to beat the Golden State Warriors for the title.

But he’ll also be remembered in Cleveland for a mental error in game one of the 2018 finals, when he pulled down an offensive rebound in the waning seconds and dribbled the ball as time expired, mistakenly thinking the Cavs were ahead instead of tied. (LOOK: Social media wrecks JR Smith with memes after disastrous Game 1 blunder)

Cleveland lost that game in overtime as the Warriors launched a four-game sweep.

Although the Cavs were unable to trade him, Smith said at the celebrity softball game during Major League Baseball’s All-Star week that he doesn’t believe his 15-year NBA career is over.

“I don’t think that’s a possibility at this point,” said Smith, who will become a free agent once he clears waivers. – Rappler.com