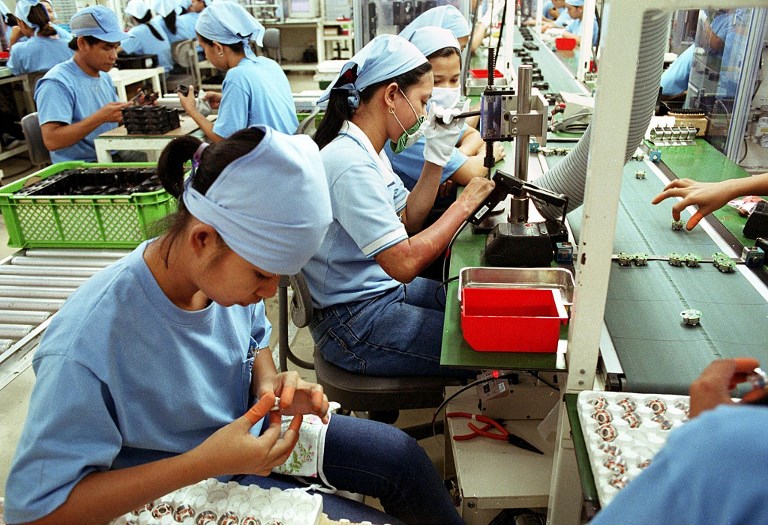 In his 4th State of the Nation Address on Monday, July 22, he appealed to Congress to pass the Trabaho bill. (READ: Things you need to know about Trabaho bill)

The Trabaho bill aims to:

Currently, the list of activities qualified for tax incentives are scattered in various laws. The Trabaho bill aims to fix that, where only those activities included in the Strategic Investment Priorities Plan may be granted tax incentives.

The bill has been opposed by economic zone groups amid fears that tax perks will be taken away. They even said that some foreign investors have held off expansion plans due to uncertainty on how the bill will turn out.

Businessmen also fear the measure would lead to job losses – ironic as trabaho is the Filipino word for job.

The Department of Finance said the measure will be revenue-neutral and is not geared towards generating funds, but just towards fixing the tax regime. – Rappler.com