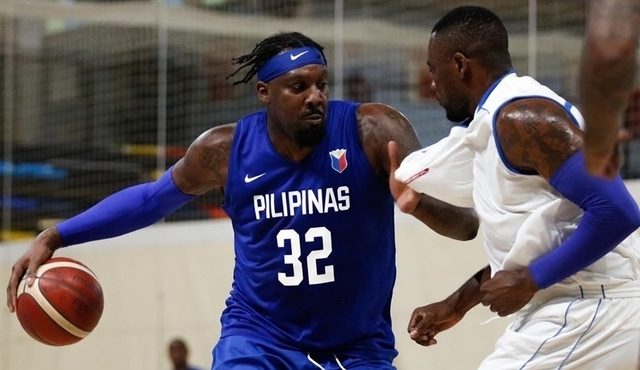 Andray Blatche fired 25 points and Japeth Aguilar chalked up 22 points as the Filipinos took the Congolese to school and already looked secured of the victory even with a quarter to spare.

Congo was still within striking distance at halftime trailing 44-53 before the Philippines went on a 31-point third-quarter tear to pull away for good with an 84-60 lead, according to reports from Paolo del Rosario of SBP-CignalTV.

The Spain camp serves as a part of the Philippines’ preparations for the FIBA World Cup, where it will look to advance to the second round against Serbia, Italy, and Angola in Group D.

Congo, meanwhile, failed to punch a ticket to the global hoops showdown after being eliminated in the first round of the African Qualifiers.

Gilas will test its mettle against Ivory Coast, which is also a World Cup team, in another friendly match before heading to Malaga to face Congo again to start a pocket tournament. – Rappler.com