WATCH: This is what it takes to be a UP Fighting Maroon

Aug 19, 2019 10:00 AM PHT
Beatrice Go
Facebook Twitter Copy URL
Copied
Rappler Hustle gives you a glimpse of how a high-performance basketball team like the UP Fighting Maroons grind it out in practice 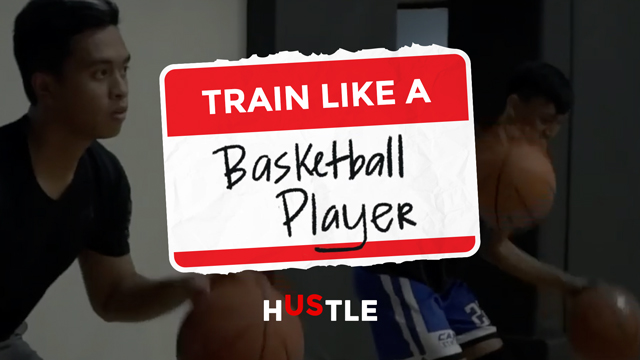 MANILA, Philippines – Ever wondered what goes on behind the gym doors at the training camps of top amateur and professional atheletes?

In the first episode of Rappler Hustle’s Train Like A… series, we give you a glimpse of how a high-performance basketball team grinds it out in practice before hitting the big stage.

Rappler’s Yusof Marohombsar joins the training of the University of the Philippines (UP) Fighting Maroons, who are gearing up for another solid run after returning to the UAAP men’s basketball Finals for the first time in 32 years last season.

Yusof trains with this year’s loaded UP team that banners college superstars Ricci Rivero, Kobe Paras, UAAP Season 79 Rookie of the Year Juan Gomez De Liaño and UAAP Season 81 Most Valuable Player Bright Akhuetie. He also learns the hard (and aching) way what it takes to be a UAAP contender. – Rappler.com