MANILA, Philippines – The Philippines’ hosting of the 2019 Southeast Asian Games comes down to just 100 days.

Here are some of the developments heading into the regional multisport event set from November 30 to December 11.

On August 20, 2018, PHISGOC chairman Alan Peter Cayetano confirmed that it is pushing through with the 2019 SEA Games logo that drew flak online.

The logo shows a combination of plain circles in red, yellow, blue and green that represents the 11 member countries of the Southeast Asian Federation (SEAF) that were assembled to resemble the Philippine archipelago.

Netizens and even brands poked fun at the logo that was ridiculed for looking like “rubber bands” and how it could easily be done on MS Paint.

Despite the widespread disapproval and other Filipino online artists proposing alternative designs, the logo stood tall at Bayanihan Park in Angeles City, Pamapanga during the 2019 SEA Games countdown last November 30, 2018. Clark is set to be the main hub of the 2019 Southeast Asian Games featuring the New Clark City sports complex located in Capas, Tarlac.

Olympic centerpiece events athletics and swimming will be held in the newly constructed stadiums, which will be used for the national team tryouts for both sports from August 27 to September 3.

The target turnover of New Clark City developer MTD Philippines to project partner Bases Conversion and Development Authority (BCDA) was originally on August 31, but it was pushed back to September 15, according to PHISGOC executive director Ramon “Tats” Suzara.

Suzara said the official SEA Games dry run – which will test the operations of the athletics and aquatics sporting events, as well as the services in the athlete’s village and government residences – is slated to happen on the first week of November. Filipino-American rapper Apl.de.ap of The Black Eyed Peas pledged on Tuesday, August 20, his support to the 2019 SEA Games as a performer in the opening and closing ceremonies.

Apl.de.ap – whose real name is Allan Pineda Lindo – announced that other members will.i.am (William Adams) and Taboo (Jaime Luis Gomez); and The Voice of the Philippines finalist Jessica Reynoso will join him in closing the regional biennial meet.

The Black Eyed Peas is slated to close the curtains of the country’s SEA Games hosting on Wednesday, December 11 at the New Clark City athletics stadium.

On the other hand, local artists Lea Salonga and Arnel Pineda were tapped to open the multisport event on Saturday, November 30 at the Philippine Arena in Bocaue, Bulacan. The 2019 SEA Games will become another avenue to showcase the country’s finest as internationally-acclaimed Filipino artists lend their artistry to the event. The 30th SEA Games will feature 56 sports and 530 events that will be played across 44 venues in 3 main clusters – Clark, Metro Manila and Subic.

Metro Manila will host 24 out of the 56 sports – the bulk of the competition – as mainstream sports such as basketball and volleyball will be held at the Mall of Asia Arena and Philsports Arena, respectively.

Volunteer for the SEA Games! The 2019 SEA Games is expected to acquire the services of 12,000 volunteers to help run the different clusters in the country’s hosting.

Volunteers can help out in the different committees of the event hosting like sports, venues, international relations, marketing and public relations, and administrative work, among others.

What else needs to be done? 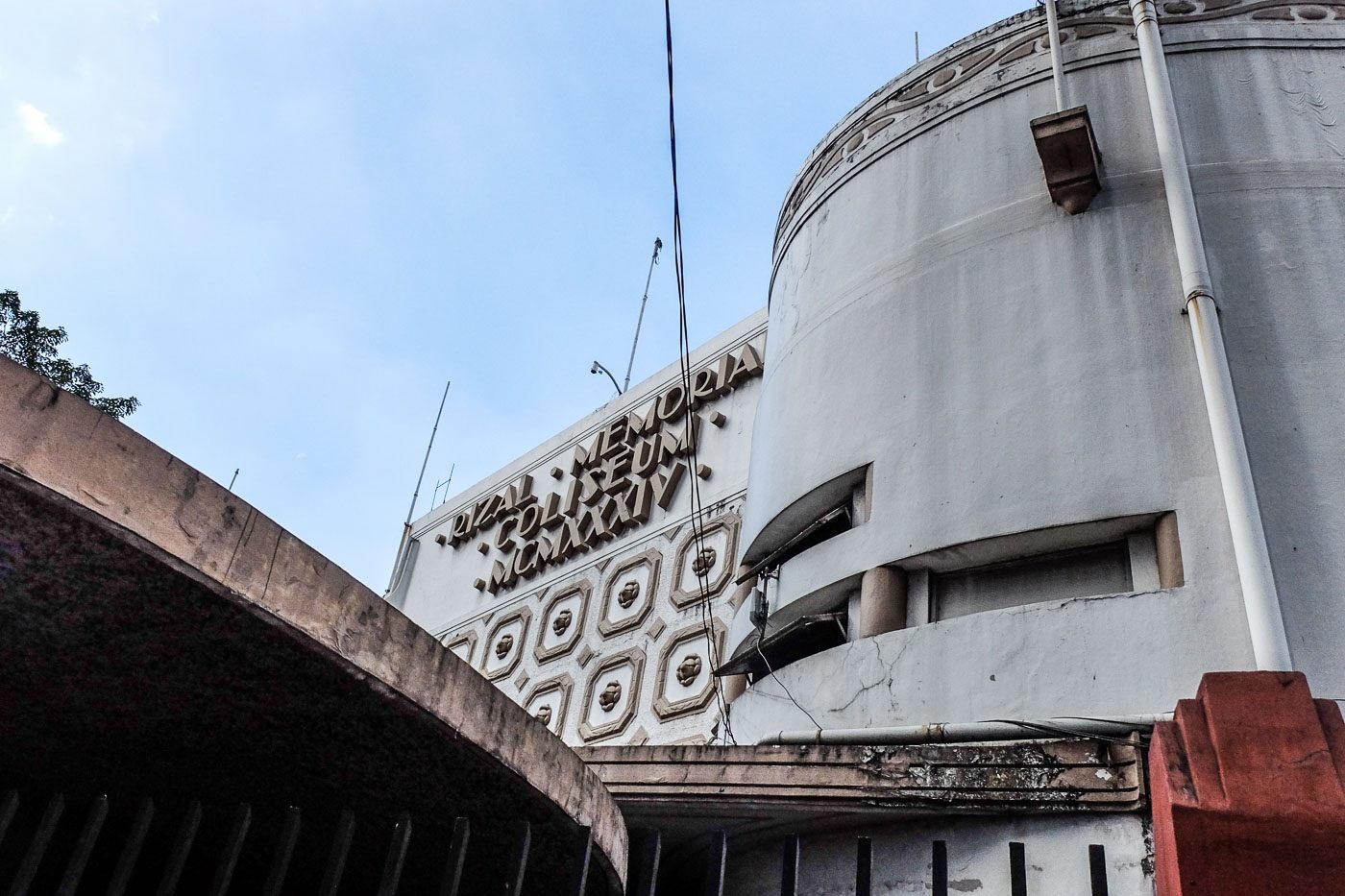 With 100 days left before the 2019 SEA Games kicks off, there are still items left unchecked in preparation for the biggest edition of the regional biennial meet.

Suzara said PHISGOC is awaiting the opening of the SCTEX connection to New Clark City that claims to “significantly decrease” the travel time to the sports complex.

There is also a need to discuss the logistics of the event with the Department of Transportation (DOTr) as the PHISGOC needs to ease the traffic of the 11-day event.

In the marketing side, Philippine Sports Commission (PSC) chairman and Team Philippines chef de mission to the 2019 SEA Games William “Butch” Ramirez said he wanted more signages and posters across the country to hype the games.

The participating national sports associations (NSAs) are also finalizing the operations of the venues assigned to them, but there are some that are still under renovation like the Rizal Memorial Sports Complex.

The Rizal Memorial Coliseum, which was built in 1934, is set for a major facelift to host the SEA Games gymnastics events.

Finally, the sports federations are at the tailend of finalizing their lineups to complete Team Philippines’ official SEA Games delegation. – Rappler.com

Catch the 2019 SEA Games in Manila! Book your stay at 50% off with this OYO Rooms promo code.