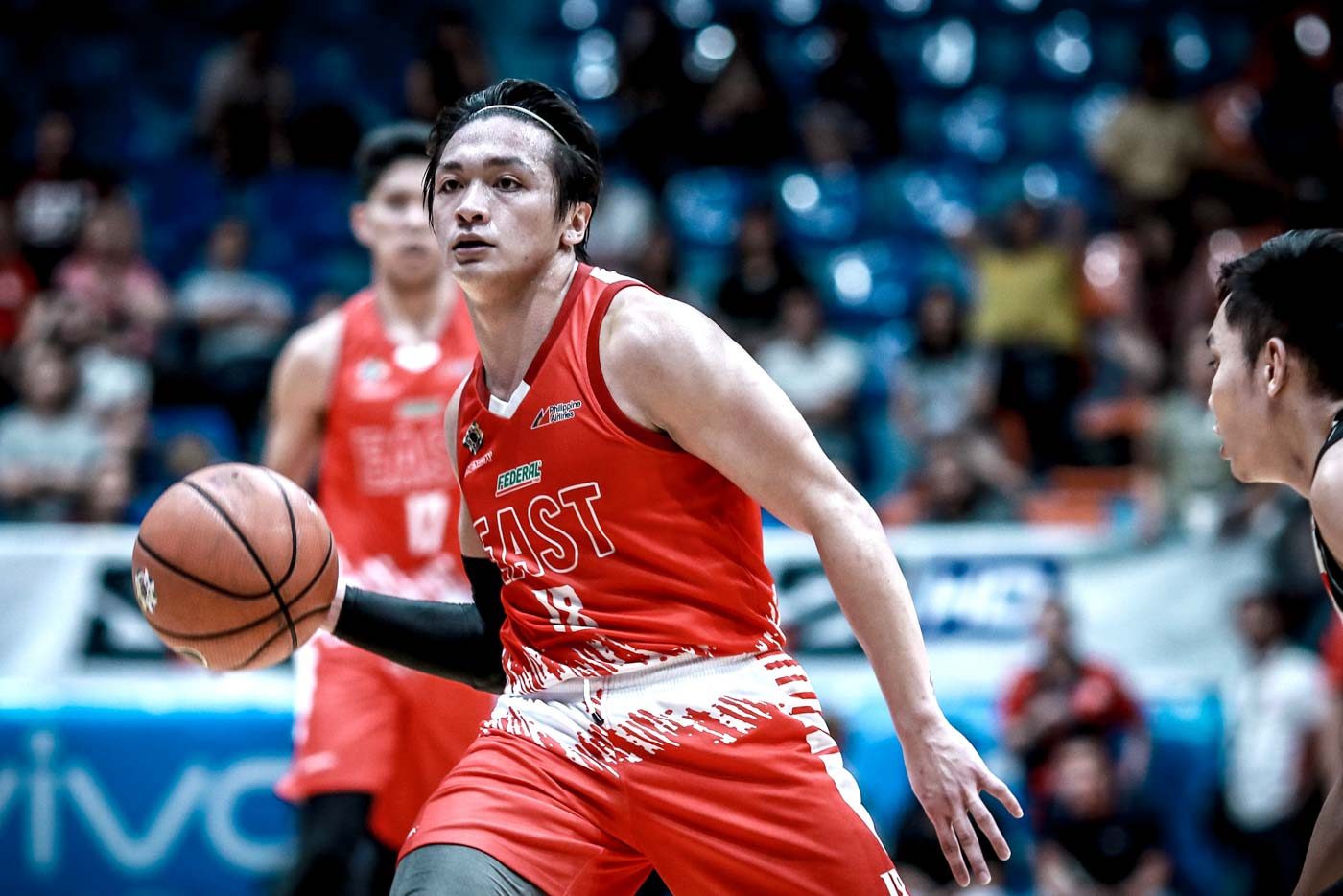 MANILA, Philippines – The UE Red Warriors definitely don’t want to stay at the cellar any longer once the UAAP Season 82 rolls around.

Instead of fully investing on young talents amid the departure of Season 81 MVP candidate Alvin Pasaol, the team has doubled down on veteran presence with the recruitment of two-time CESAFI MVP Rey Suerte and former JRU leading scorer Jed Mendoza.

And with Senegalese big man Adama Dikahite joining the fray as UE’s first foreign student-athlete in 5 years, Suerte and Mendoza were clearly not brought in just to fill out the youth-laden Red Warriors roster.

(This team we have right now is a real team. Basketball is a team sport so one guy can’t do it all. That’s my comparison from last year because these kids, maybe because they’re still new, they really listen to what the veterans and coaches tell them. They really fulfill their roles and they’re not envious of whomever does the most work in our team.)

With an established veteran core ready to lead the team, UE is looking to vastly improve from its forgettable 1-13 finish last season and perhaps even contend for a coveted Final Four spot.

(There’s no player who doesn’t want to go to the Final Four, right? That’s our primary goal. We’ll do it step-by-step from the bottom before rising to the top. That’s our only goal.) – Rappler.com