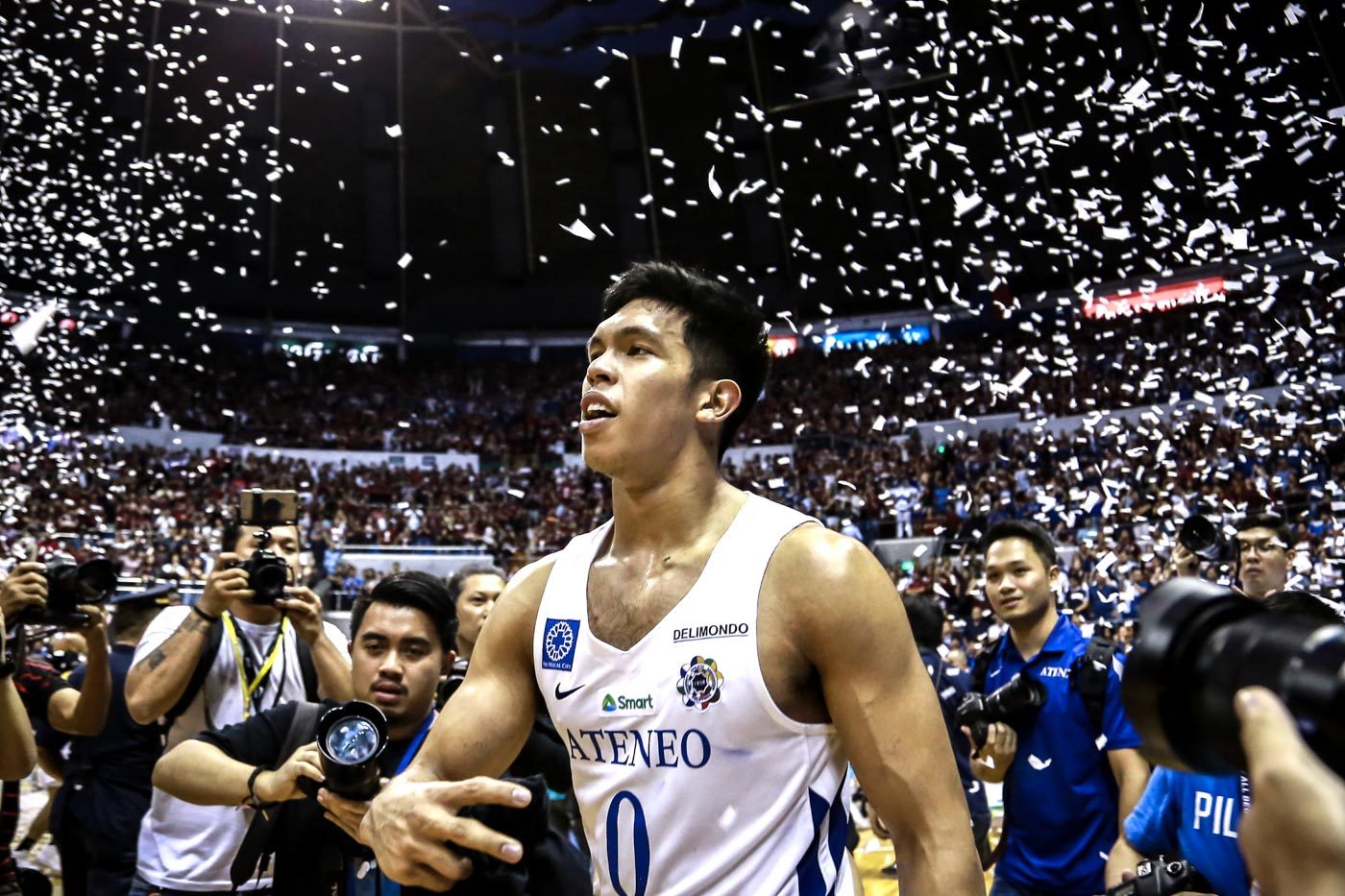 MANILA, Philippines – Winning a title then defending it once wasn’t easy, so the Ateneo Blue Eagles think that going through it all over again might be even more challenging.

Knowing they have huge targets on their backs, the defending champions plan to keep their guard up in their bid to create a new three-peat dynasty.

“We don’t think of ourselves as champions, that was last year’s team and the year before,” said coach Tab Baldwin, the architect of Ateneo’s last two title romps.

“This is a new team with new challenges, this team hasn’t won any game yet that matters in the UAAP.”

Some of the new additions include former Blue Eaglets Jason Credo and Geo Chiu, but all attention goes to the champion core of two-time UAAP Finals MVP Thirdy Ravena, super twins Matt and Mike Nieto, and Isaac Go.

As the quartet goes for one last ride with the blue and white, the graduating Blue Eagles hope to wrap up their UAAP careers with a flourish. – Rappler.com