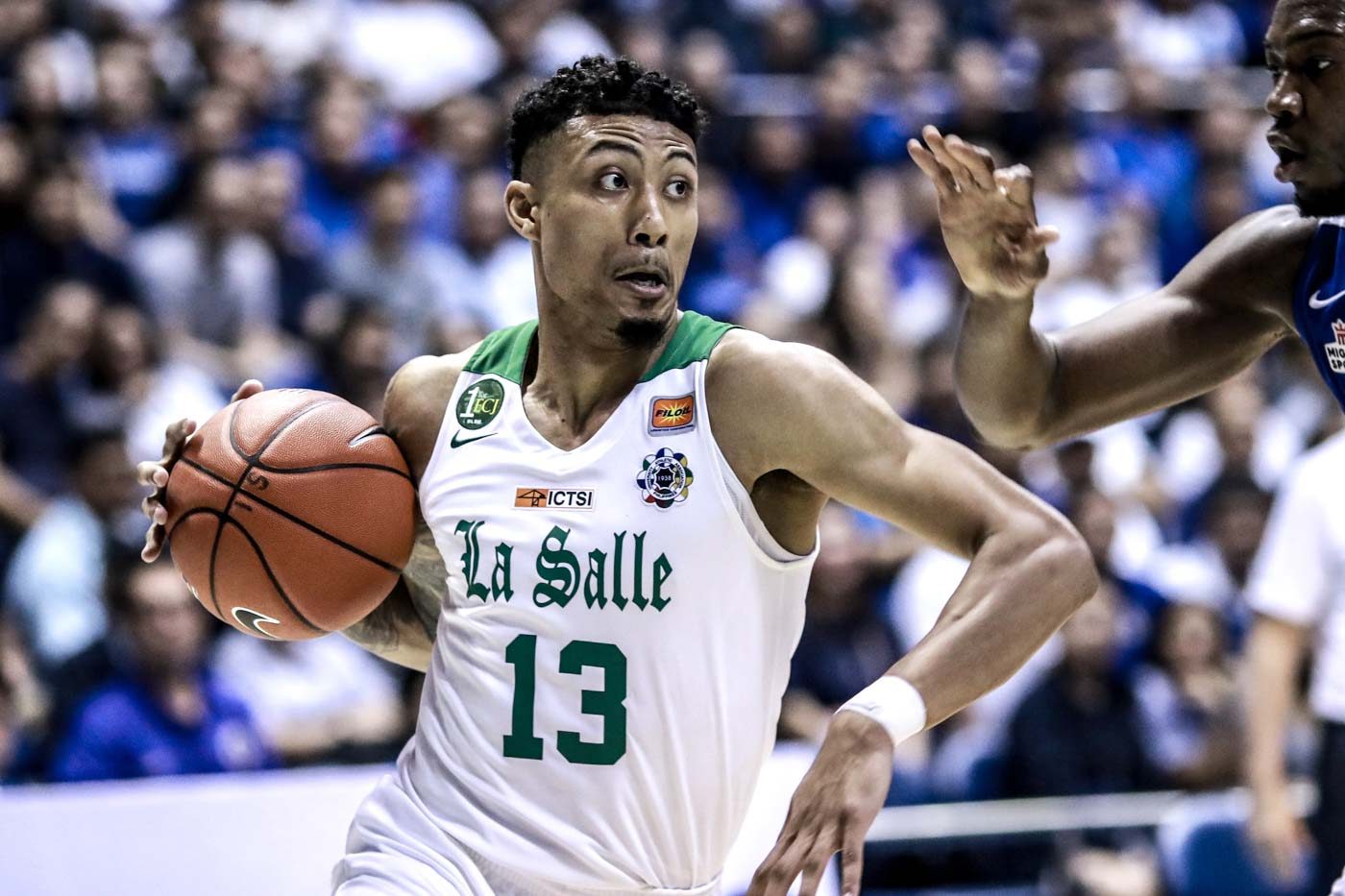 MANILA, Philippines – More often than not, people expect Ateneo star Thirdy Ravena to be a mainstay in the highlight reels.

However, that was not the case Sunday afternoon, September 8, as the two-time Finals MVP found himself on the receiving end of a two-handed poster jam by La Salle one-and-done forward Jamie Malonzo.

Ravena though, had the last laugh over his rivals as the Blue Eagles churned out an 81-69 masterclass over the debuting Archers.

“It’s a play. Two points. We won the game. Doesn’t matter. It happens,” he said after the game. “You get blocked, you get dunked on. Part of the game.”

Malonzo’s highlight dunk eventually became the lone memorable part of La Salle’s sorry loss as they never recovered from a 21-1 Ateneo run to end the first half.

Thanks to career-high performances from key cogs Mike Nieto and Gian Mamuyac, the Eagles stayed spotless heading to their Wednesday, September 11 matchup against the likewise undefeated UST Growling Tigers.

For Ravena, that was the more important thing to remember from Sunday’s thrashing.

“That’s what we say regarding the next man up or 16-deep,” he said. “You wouldn’t expect anybody to just play the whole game individually. We all help one another.”

“For example, I was playing bad, I was in foul trouble. Mike, Mamu stepped up. Matt (Nieto) stepped up,” he continued. “It really just talks about what we are as a team. I’m pretty sure that whomever coach Tab (Baldwin) plays there, they’ll be ready to do the same thing.” – Rappler.com