Guiao on Gilas Pilipinas coaching job: ‘I’m open to anything’ 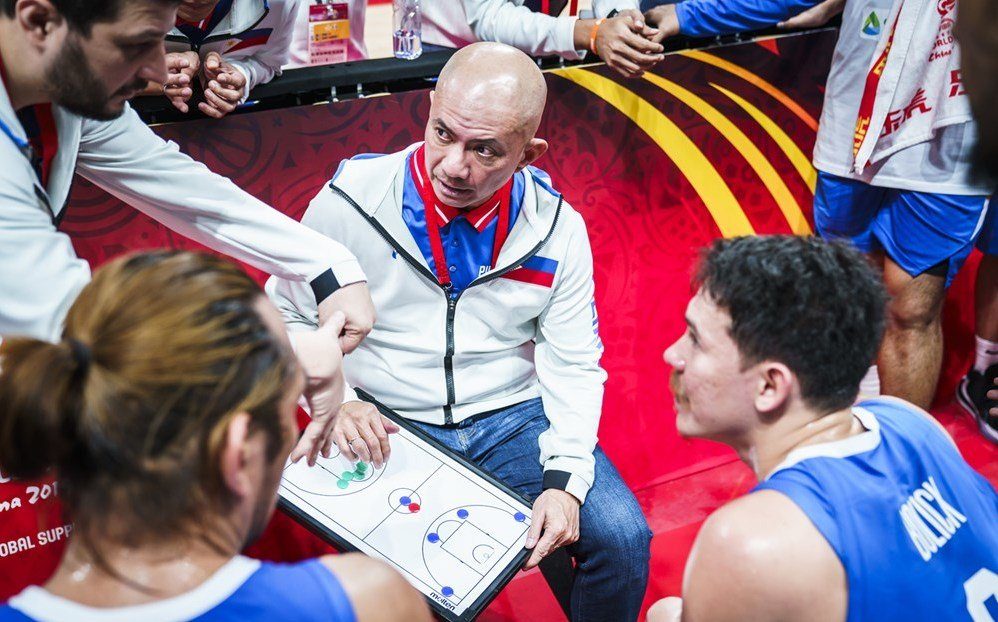 BEIJING, China – Yeng Guiao said he will not get in the way if Gilas Pilipinas needs to undergo a coaching change after failing to steer the team to at least one victory in the FIBA World Cup.

The Philippines could not salvage anything from its agonizing World Cup campaign as it went winless in 5 games following a 75-95 drubbing from Olympics-bound Iran on Sunday, September 8.

“If it’s not for me, I’m not going to hold on to the position and try to hang on to it,” Guiao told reporters here in Filipino, adding he still needs to discuss with his staff and the honchos at the Samahang Basketbol ng Pilipinas.

“The situation will be easier to resolve once we talk to our bosses. Plus at this point, I’m open to anything.”

Guiao was handed the coaching reins of the national team in the middle of last year after former head coach Chot Reyes was suspended for his role in the infamous FIBA brawl between the Philippines and Australia.

His return at the helm was at the Asian Games in Indonesia, where Guiao steered the country to its best finish in 16 years at 5th place.

Reyes then stepped down from the Gilas Pilipinas program right after, paving the way for Guiao to officially take over as head coach with the task of guiding the team back to the World Cup.

A sweep in the final window fulfilled the Philippines’ World Cup dream, but as soon as it stepped on the global hoops tilt, that quickly turned into a nightmare.

Ending the tournament with a point differential of -147 points, Gilas Pilipinas is in danger of finishing dead last in the 32-country joust and with the possibility of slipping in the world rankings.

The blowout losses have put the team under fire, but Guiao said he is the only one to blame.

“When you take this job, that’s part of the package that you have to answer for and be responsible for. It’s high risk, high reward, and at the same time, high consequence if you’re not able to achieve your objective,” Guiao said.

“As I’ve said from the beginning, I was always telling the players that if we run into a problem, if something happens and then we’re not able to get to where we want to get or achieve our goals, I will answer for it.”

“The only thing I wanted from them is to give what they can. I told them to give their best and at the end of the day, I will answer for everything.”

Guiao also apologized to the Filipino fans left disappointed by their showing in the World Cup.

“We’re very sorry that we were not able to perform to the level they expected us to. We always wanted to keep it a close game, but even that, we couldn’t accomplish.” – Rappler.com