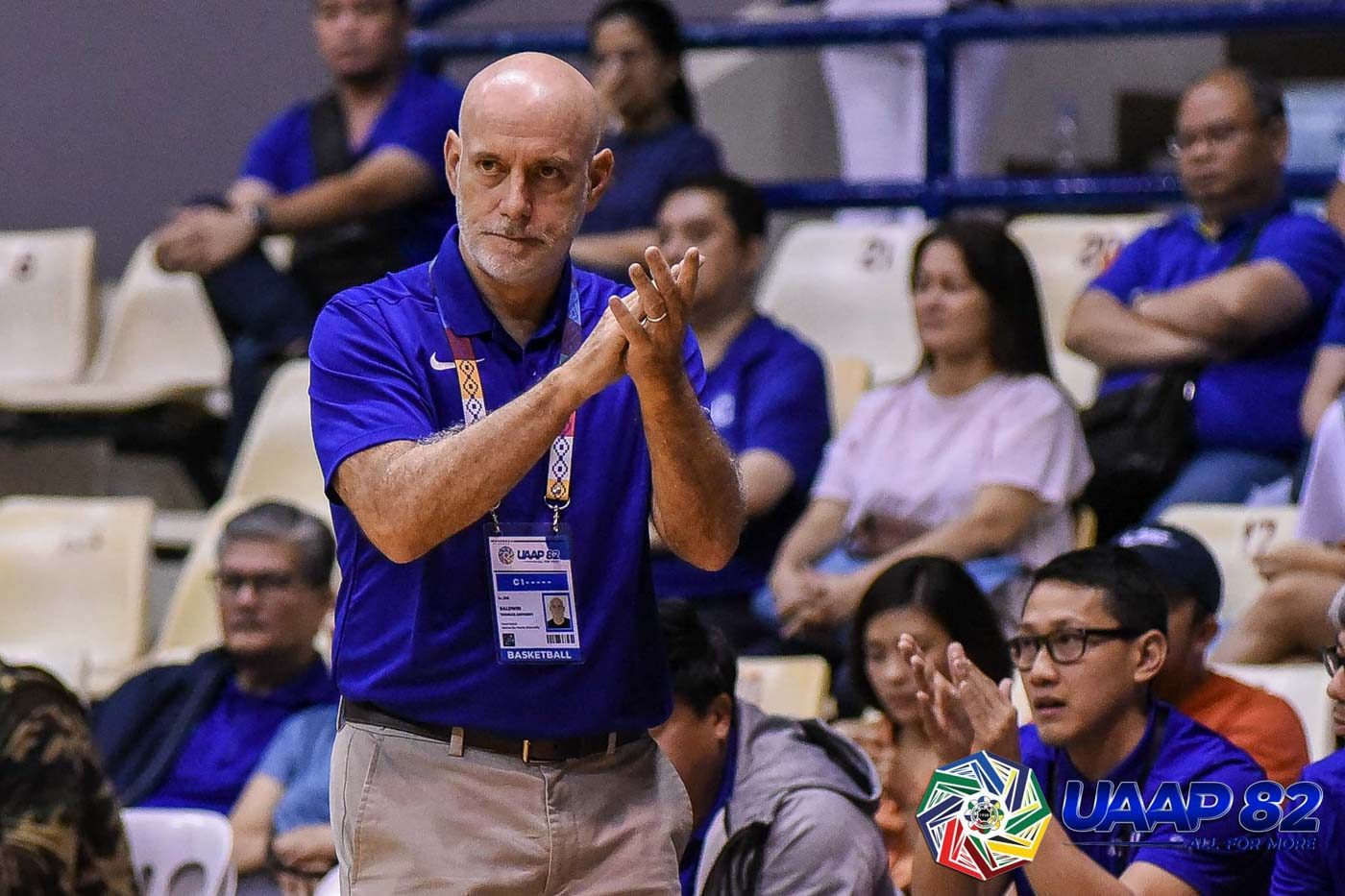 ANTIPOLO CITY, Philippines – Multi-titled head coach Tab Baldwin has one, clear request for the Samahang Basketbol ng Pilipinas (SBP) heading to the 2019 hosting of the SEA Games: a winning team.

“I think they should put together a team that can win,” he said. “We’ve always had players in this country that can win the SEA Games. It gets tougher all the time.”

He continued, “I think the team that they’ll assemble, whoever’s coaching that, I think that they should make sure first and foremost that they represent the country and give the fans what they want and that’s a winning team.”

As per reports, Baldwin has reportedly begged off from coaching the national team and is instead being eyed as the program director in charge of player and system development.

However, the American-Kiwi tactitian contradicted SBP’s chairman emeritus Manny V. Pangilinan’s statement that the spot will “most likely” go to him.

“It’s premature to talk about it. Nothing’s been formalized,” he said. “I can say we’ve had discussions and I think right now SEA Games is the priority, get that taken care of.”

Yeng Guiao resigned from the Gilas coaching post two weeks ago after the Philippines finished dead last in the FIBA World Cup.

“Suffice to say, everybody cares a lot within MVP’s organization about what happened to Gilas,” said Baldwin.

For now, Baldwin is just proud that a pair of his wards from the Ateneo Blue Eagles made the SEA Games pool, namely two-time Finals MVP Thirdy Ravena and sweet-shooting big man Isaac Go.

“It’s always an honor to step up and represent your country,” he said. “We certainly talked about that and I hope that players all over the country feel that way. It’s spine-tingling and it should be. I hope that for our players and all the players who have the opportunity to wear the Philippine colors [feel] that it’s exciting and it’s an honor.” – Rappler.com