Even without Valdez, PH shows promise in 2019 SEA Games campaign 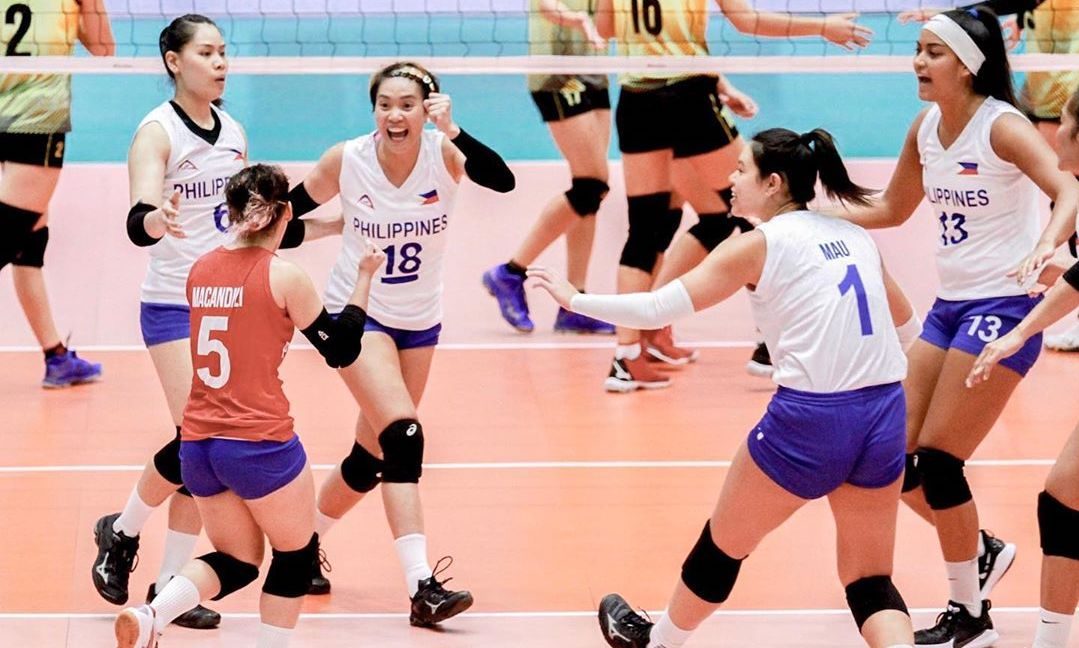 Valdez was forced to sit out of the tune-up tournament for the 2019 Southeast Asian (SEA) Games to rest her right ankle injury that she sustained in training last September 13.

Even without the volleyball phenom, the Nationals found their firepower from Ces Molina, Mylene Paat and Majoy Baron, who nabbed the tournament’s Best Middle blocker award, that helped them upset world No. 37 Vietnam on Sunday, September 22.

Fil-Hawaiian Kalei Mau, who made her Philippine team debut in the tournament, chipped in 16 points while Molina tallied 13 points in the winning effort.

With the win, the Philippines salvaged a bronze finish while Thailand topped the table with perfect 3-0 record while Indonesia settled for a silver.

Molina led the team with 18 points off 16 spikes and 2 blocks while Baron tallied 17 points that was highlighted by 5 denials at the net.

Although the Filipina spikers were able to drag the match to a deciding set, it was not enough to silence the hot Indonesian team that had 5 players tally double digits.

Mau fired 12 points all from spikes while Molina managed to rack up 11 points off 9 attacks and 2 aces.

Eya Laure was able to get past the Thai’s defense as she chipped in 8 points in her senior national team debut.

The Philippine women’s volleyball team will further step up its SEA Games preparations in the second leg of the ASEAN Grand Prix that will be hosted by the Philippines on October 4 to 6 at the Sta Rosa Sports Complex in Laguna. – Rappler.com