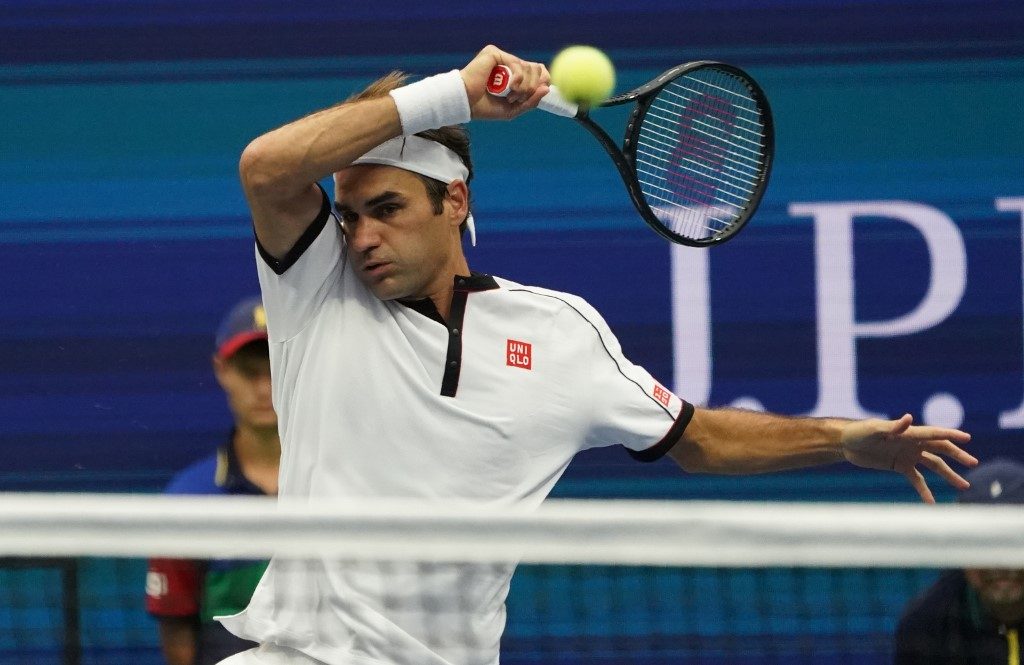 The third-ranked Federer is looking to end the season on a high with a fourth title of the year – although he failed to win a 21st Grand Slam this season.

The 46th-ranked Ramos-Vinolas put up a better fight in the second set, forcing the tie break and taking a 2-0 and then 4-1 lead in it.

But cheered on by his band of local supporters, who held aloft banners proclaiming their hero “superhuman”, Federer won the tie break – and the match – with a forehand smash. – Rappler.com