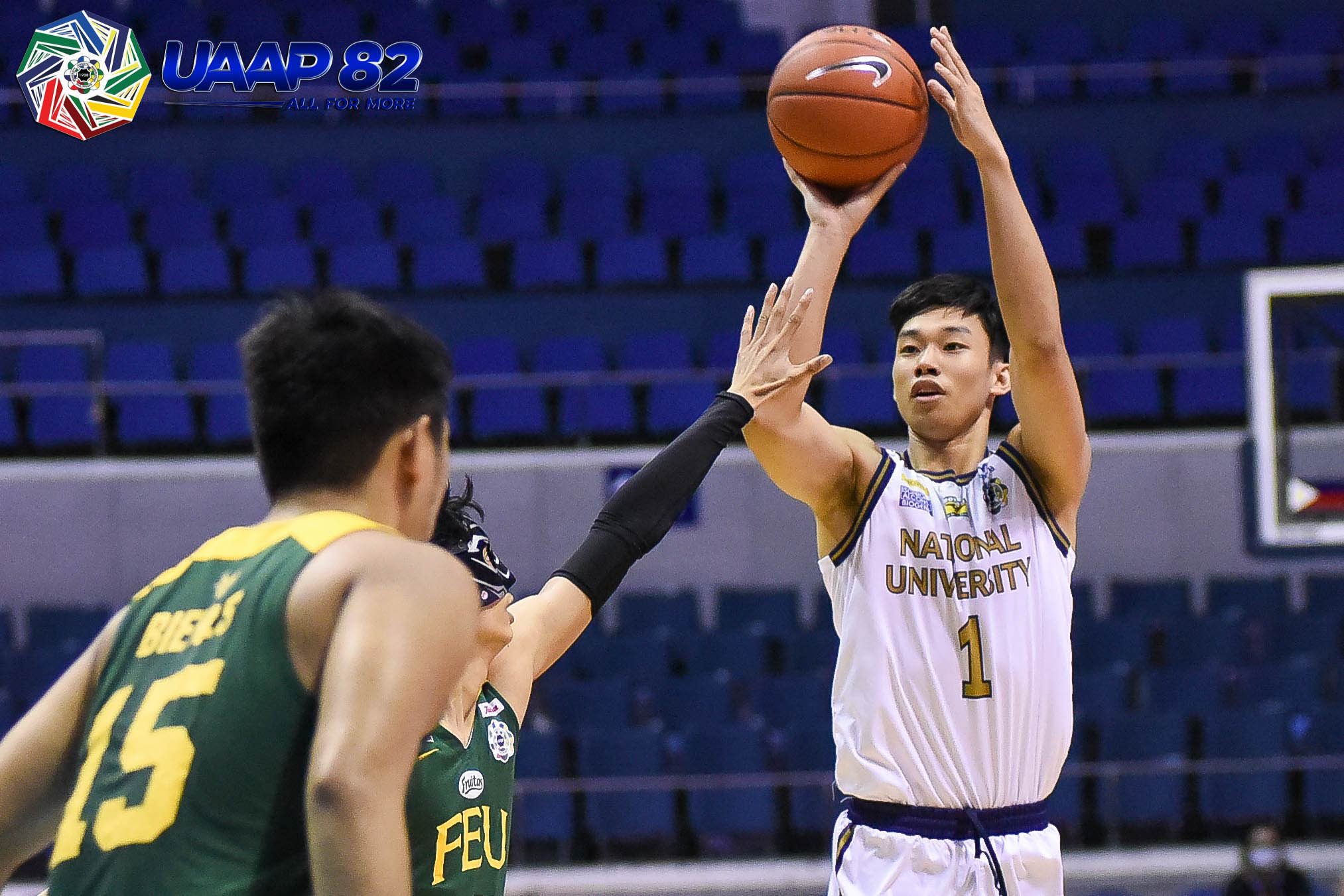 MANILA, Philippines – The NU Bulldogs averted a massive endgame disaster at the hands of the FEU Tamaraws to escape with an 85-79 overtime win in the UAAP Season 82 men’s basketball tournament at the Araneta Coliseum on Wednesday, October 9.

The Bulldogs – who allowed the Tamaraws to stage a 17-0 run in regulation –  opened the extra period with a quick 8-0 run, capped off by a pair of threes from Dave Ildefonso and Clemente at the 2:40 mark to take control of the game.

Prior to Xyrus Torres and Ken Tuffin conspiring for 5 quick FEU points, NU calmly sank their foul shots off aggressive drives to retain an 84-79 lead in the last 15 seconds.

Ildefonso finished with a game-high 27 points and 11 rebounds for the Bulldogs.

With the series sweep, the cellar-dwelling Bulldogs rose to 2-7 for the season while the Tamaraws tripped down to 5th place at 4-5.

In the first round, the Bulldogs scored their lone win against the Tamaraws in a 61-39 stunner.

Issa Gaye also tallied a double-double of 16 points and 10 rebounds, while John Lloyd Clemente had 15 points and 8 boards for the Bulldogs

Down 15 points midway through the 4th quarter, FEU key cogs Alec Stockton and Royce Alforque sparked a massive 17-0 fightback, ending with a go-ahead Alforque layup, 67-65, in the last two minutes of regulation.

Ildefonso doused the run with a quick triple at the 1:18 mark, 68-67, but FEU big man Barkley Ebona raced back the other end for the crafty pump-fake layup to retake the lead.

Sophomore guard L-Jay Gonzales, however, failed to take care of the ball in the waning seconds as his turnover off an Issa Gaye steal turned to a cold-blooded go-ahead trey by John Lloyd Clemente, 71-69, with 19.8 ticks left.

Off the timeout, Ebona then bullied his way for to the bucket for the quick tying layup, 71-all, with 14 seconds left.

JV Gallego then took matters into his own hands with a fading long two from the corner, but his shot merely caught air as time expired.