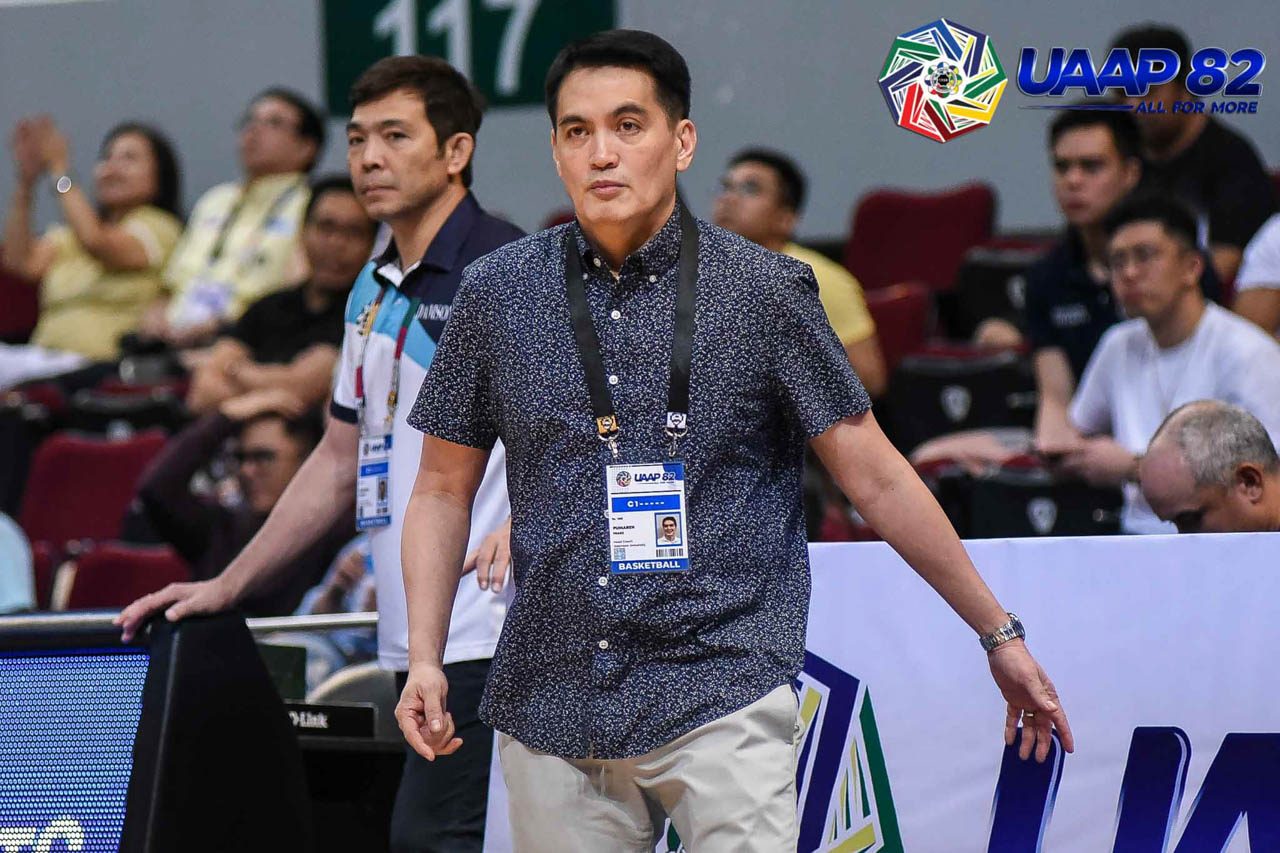 MANILA, Philippines – Adamson head coach Franz Pumaren had to endure something more than a mere loss against Ateneo.

As first revealed by Blue Eagles chief tactician Tab Baldwin, the multi-titled Pumaren decided to suit up for the sidelines on Wednesday, October 9, despite having just gone through kidney stones surgery.

Gallant as Pumaren’s stand might have been, it ultimately ended on a low note as his team absorbed its fourth straight loss for a disappointing 3-6 record.

Still, the multi-titled coach chose to stick with his team, win or lose.

“I had surgery yesterday for kidney stones,” Pumaren confirmed after his Falcons gave the defending champions a scare in a 74-80 decision.

“We just asked permission from my doctor. The main thrust is to show the team that I won’t leave them in the heat of the battle. Now, I have to go back to [VRP Medical Center] probably assess my condition.”

The 55-year-old mentor recalled that he felt “different” while on his way to practice prior to the Ateneo game.

“I couldn’t bear the pain, it was so excruciating so they had to do the surgery right away,” he said. “I’m happy with the way the [assistant] coaches prepared the players for today’s game.”

Although advised to sit out for the day, Pumaren decided to quickly get back up on his feet and soldier through his recovery process during a very tough stretch of the season.

“As a true leader, I don’t want to leave them. As long as I can walk, I’ll be showing up in games and practices,” he said. “If you look at the scenarios right now in the UAAP, almost all of the teams except Ateneo, they’re on par with [one another.]”

Although his team slipped to the bottom rung of realistic playoff contenders, Pumaren still has full faith that the Falcons can soar through the adversities they’re facing right now.

“This is just probably a hump we have to go through,” he said. “The way I look at it, we’re still gonna make it to the Final Four – maybe the hard way. I’m confident about that.” – Rappler.com