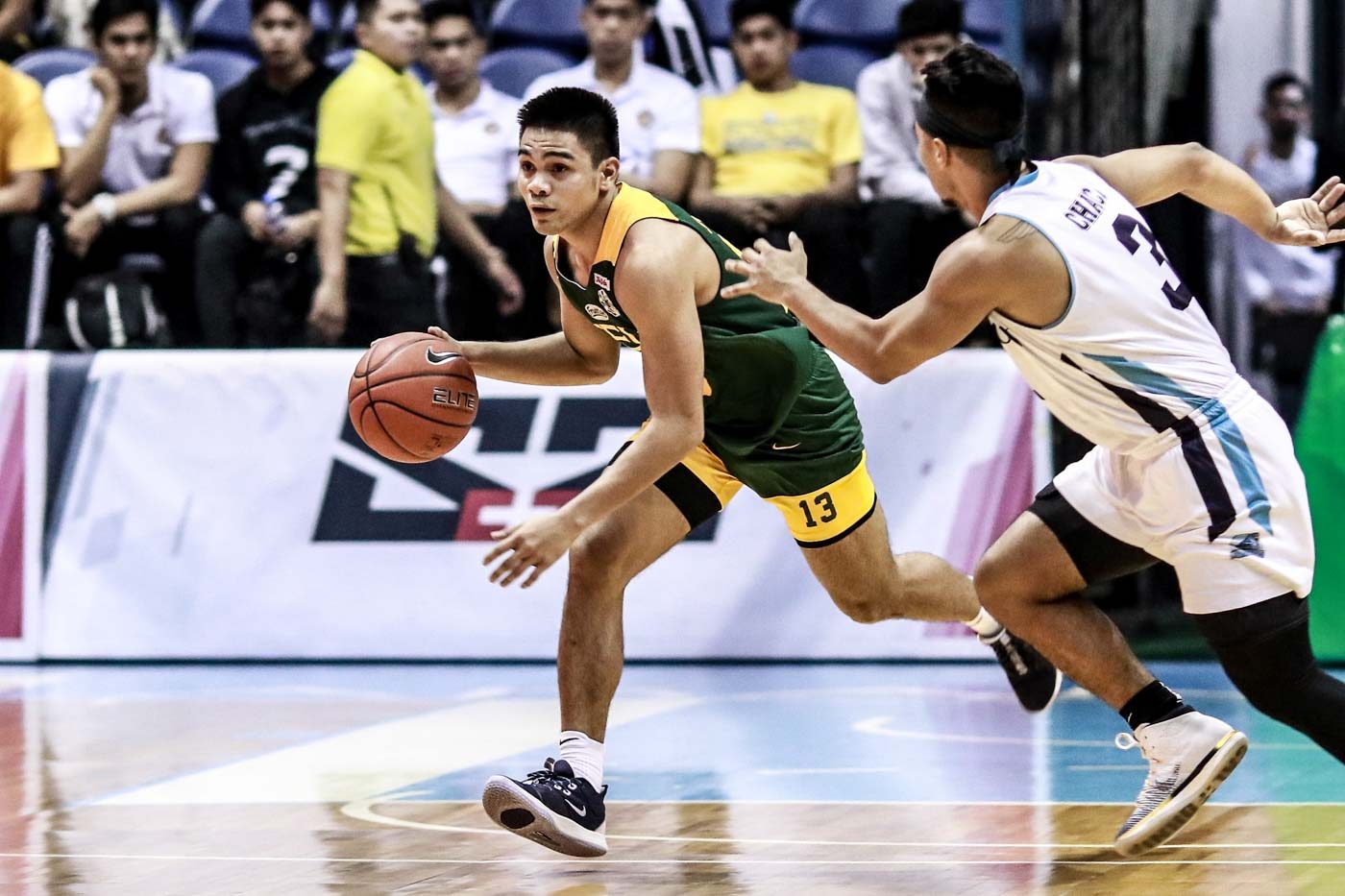 MANILA, Philippines – The FEU Tamaraws put the reeling Adamson Soaring Falcons out of their misery with a  63-60 triumph in the UAAP Season 82 men’s basketball tournament at the Araneta Coliseum on Wednesday, October 23.

With the win, the young Tamaraws continued their charge toward the Final Four with a 7-6 card as they eliminated the 4-8 Falcons from Final Four contention.

Adamson’s drop from the playoff race is a first in the Franz Pumaren era that has produced 3 straight Final Four appearances dating back to Season 79.

“We struggled on the offensive end, but we were making stops,” said FEU coach Olsen Racela.

The Tamaraws got off to a quick start as they created a 10-point cushion over the Falcons, 22-12, after the 1st quarter.

Jerom Lastimosa and Lenda Douanga then sank two quick buckets with 1:40 left in regulation before L-Jay Gonzales left a window open after splitting from the line, 63-60.

After a crucial FEU inbound violation with 11.4 ticks left, Lastimosa then dribbled out the clock before hoisting a long three that clanked off as time expired, marking the end of their playoff hopes.

Douanga, Jerrick Ahanmisi and Aaron Fermin each chipped in 10 points on the other end as Val Chauca bottomed out with a one-point outing off a 0-of-9 clip.