ANTIPOLO, Philippines – University of the Philippines snared the No. 2 seed in the UAAP Season 82 men’s basketball tournament with a 71-68 escape of La Salle on Sunday, October 27 at Ynares Center here.

“How could we disappoint our community who came here in throngs, who have been supporting us all through the season?” said coach Bo Perasol as the Fighting Maroons improved to 9-4.

Check out some photos of the cardiac game: 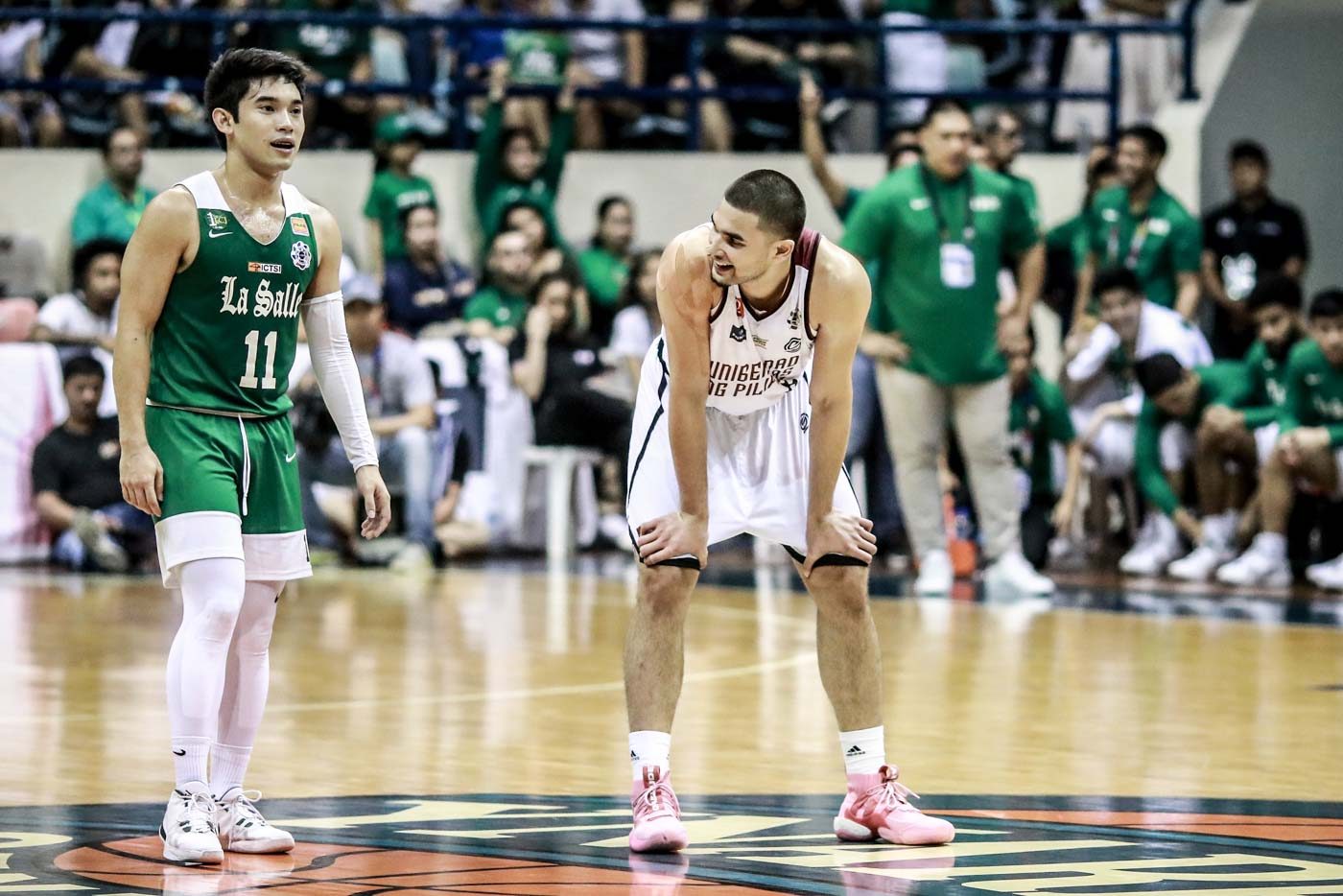