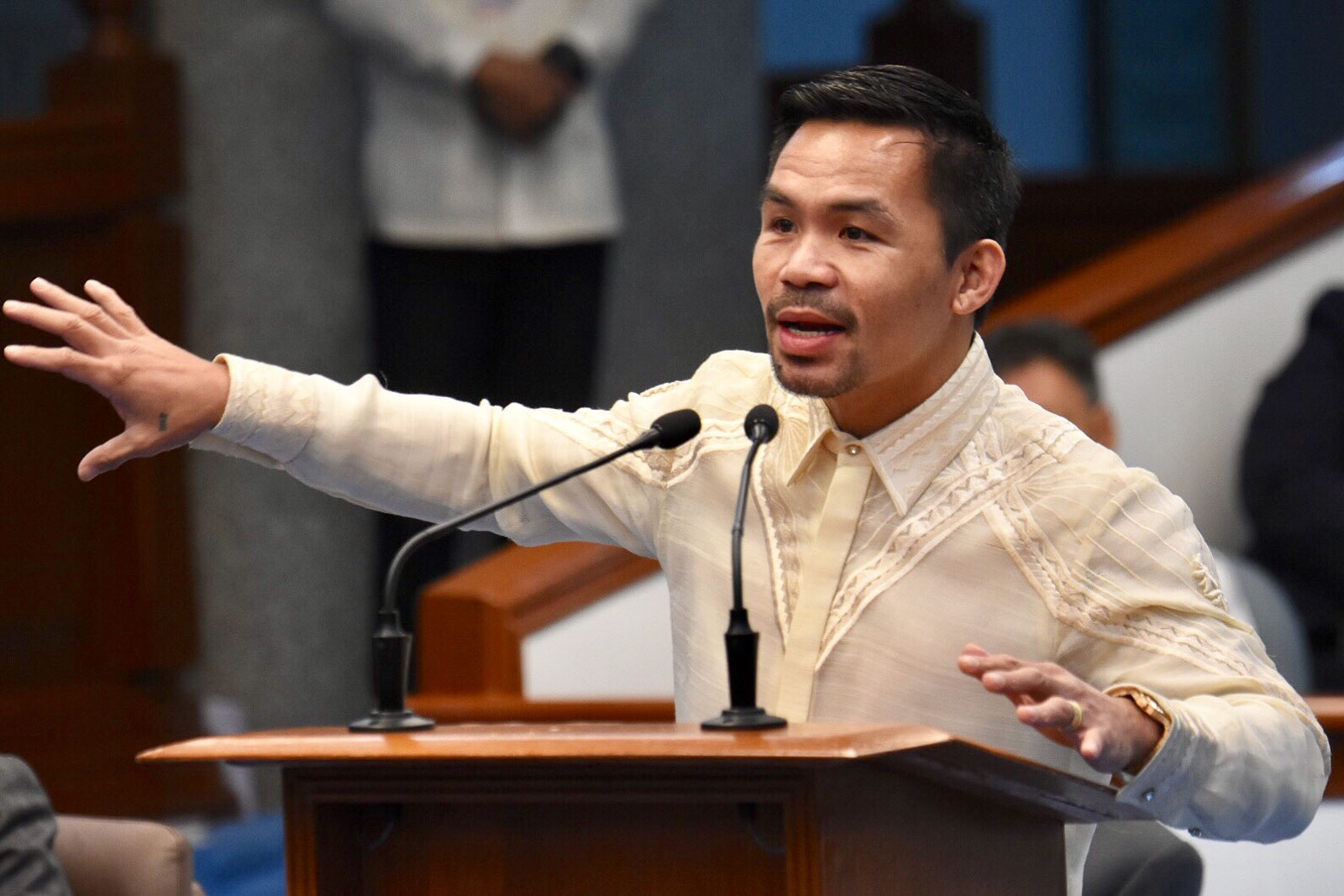 MPBL legal counsel Brando Viernesto informed Rappler of this development Tuesday, November 12, as the league managed to get a confirmation from witnesses.

“We have an entity that monitors the games and the stats and they give indications of red flags each game. So we have suspicions already and this was confirmed by a witness that came out,” said Viernesto in a text message to Rappler.

Game-fixing is considered a crime under Presidential Decree No. 483 (PD 483), which defines it as “any arrangement, combination, scheme or agreement by which the result of any game, races, or sports contests shall be predicted and/or known other than the basis of the honest playing skill or ability of the players or participants.”

In the press conference called by Pacquiao, a certain “Mr. Sung” is allegedly the “mastermind” of the game-fixing ring in the league as he is accused of 17 counts of game-fixing and betting, as well as 2 counts of point-shaving.

The suspect is now being monitored by the National Bureau of Investigation (NBI).

According to Pacquiao, the MPBL players and officials involved receive commissions of P20,000 to P50,000 per game fixed.

While the cases are still under investigation, if the respondents are found guilty, they would be banned from the league according to Viernesto.