NBA games back on free TV in PH 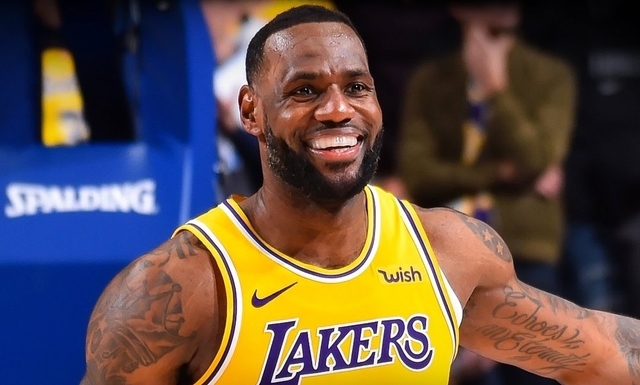 “Filipino fans now have a choice of watching our games across a variety of platforms including television, computers, and mobile devices via social media and NBA League Pass.”

Below is the schedule of NBA games broadcast on CNN Philippines in November. The broadcast schedule for December will be made available at a later date.

CNN Philippines is available on free-to-air television on Channel 5 for Zamboanga, Channel 8 for Bacolod, Channel 9 for Manila, Cebu, and Davao, and Channel 12 for Baguio.

Meanwhile, cable subscribers can check with their local providers for more information on channel listing.