Harden erupts as Rockets down Clippers 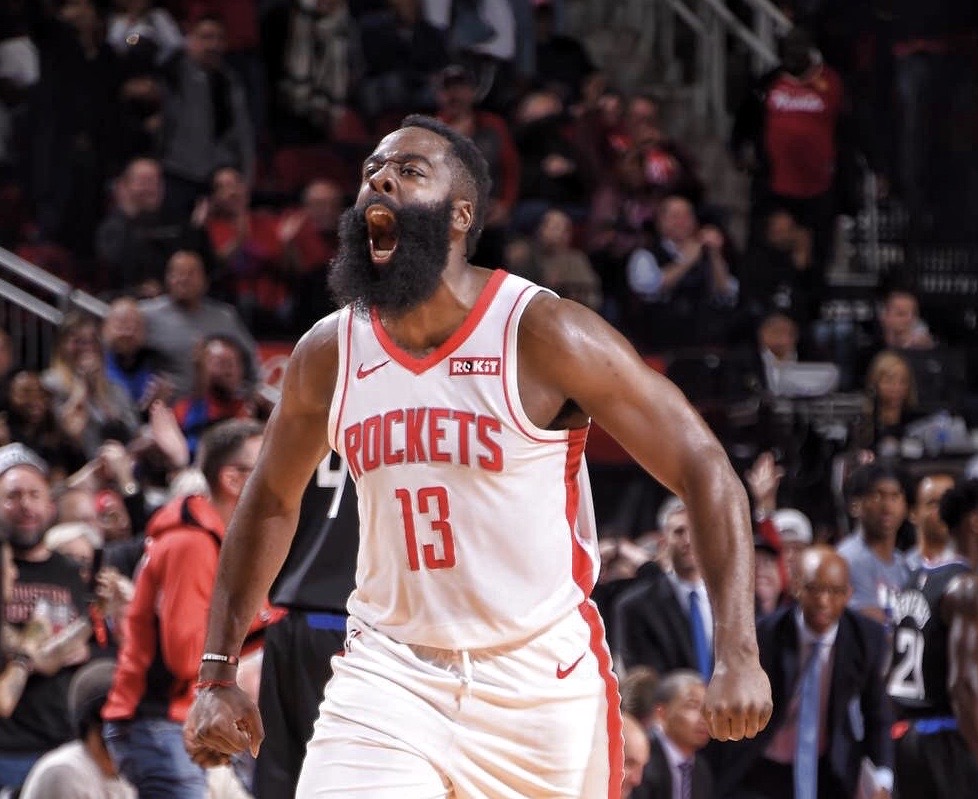 Harden led the scoring with 47 points, including 7 three-pointers, while the former NBA MVP also added 6 rebounds and 7 assists.

The Houston talisman’s tally included a 17-point outburst late in the 4th quarter which helped transform an 84-80 deficit with 5 minutes and 52 seconds remaining into victory.

Harden shouldered the bulk of the Rockets’ offensive duties, with Russell Westbrook (17 points) and Clint Capela (12) the only other Houston players to make double figures.

“It’s not like we haven’t seen it before, and we’ll see it again,” Rockets head coach Mike D’Antoni said of Harden’s display. “He’s amazing. He’s just a master of the game. It’s what I expect. He’s a special player, no doubt about it.”

The Clippers, meanwhile, were led by Kawhi Leonard, who had 26 points, 12 rebounds and 7 assists in a losing effort.

Lou Williams had 20 off the bench for the Clippers while JaMychal Green added 14 as the Clippers fell to 7-4 with the defeat.

The Clippers also had coach Doc Rivers ejected in a surreal exchange late in the 4th quarter which saw his son – Rockets shooting guard Austin Rivers – urging officials to toss him.

“It was a really good moment,” Austin Rivers joked afterwards.

“I enjoyed it a lot. I’m not gonna lie to you. I really did enjoy that.”

The Rockets improved to 8-3, leaving them hard on the heels of the Los Angeles Lakers, who were playing Golden State later Wednesday.

In the Eastern Conference, the Boston Celtics improved to 9-1 to remain on top of the table after a 140-133 defeat of the Washington Wizards.

Kemba Walker had 25 points in an impressive all-round scoring display by the Celtics, who saw 7 players reach double digits.

Walker was backed by Jayson Tatum with 23 points and Jaylen Brown with 22. Turkish star Enes Kanter meanwhile pulled down 9 rebounds as well as contributing 13 points.

But it was a frustrating night for Washington’s Bradley Beal, who finished with 44 points, 5 rebounds and 6 assists yet somehow ended on the losing side.

In Orlando, Nikola Vucevic scored 25 points as the Magic jolted the Philadelphia 76ers with a 112-97 victory.

The Sixers, playing without the injured Joel Embiid, fell to 7-4 after the loss while Orlando improved to 4-7. – Rappler.com