Bombs away as Harden torches Wolves for 49 points

Nov 17, 2019 2:24 PM PHT
Agence France-Presse
Facebook Twitter Copy URL
Copied
It's just another day in the office for James Harden as the Rockets star pumps in 49 points on a career-high 41 shot attempts 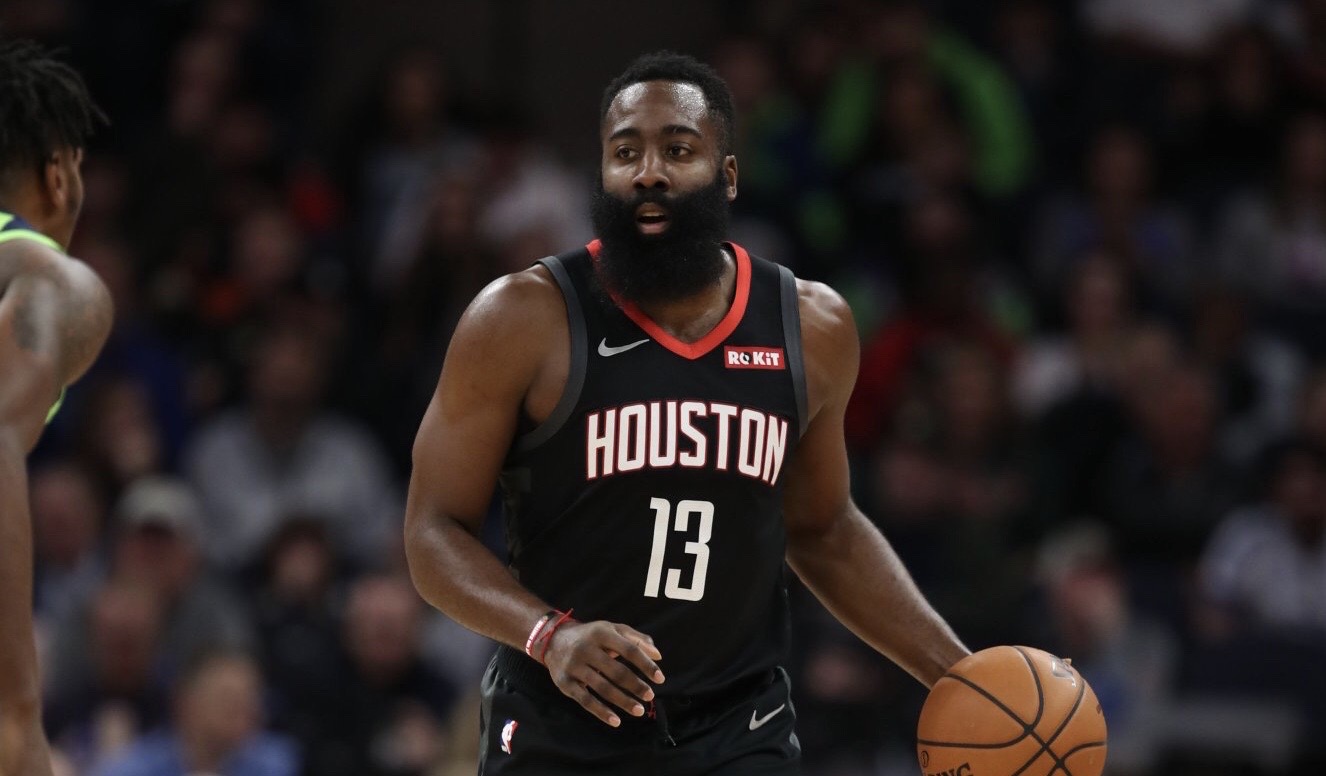 Harden shot 8-of-22 from three-point range and the team shot 19-of-49 on threes overall. He added 6 assists and 5 rebounds in 39 minutes of playing time for his fifth 40-plus game during the current win streak and seventh this season.

“We wanted to come here and win this game and we showed them,” Harden said.

Point guard Ben McLemore carried over the momentum of his season-high 21 point performace on Friday by scoring 20 against the Timberwolves. McLemore nailed a pair of free throws with 1:29 remaining in the 3rd to give the Rockets their first double-digit lead of the contest, 89-79

“This game was very, very important for us,” said Harden. “In the first half we gave them too many points, in the second half we locked back in. The guys manned up and got a win.”

Minnesota missed the offense of second leading scorer Andrew Wiggins, who sat out his second consecutive game with an undisclosed problem.

Elsewhere, reigning league MVP Giannis Antetokounmpo scored 26 points and 13 rebounds as the Milwaukee Bucks won the battle between the Central Division’s top two teams by cruising to a 102-83 win over the Indiana Pacers.

Antetokounmpo entered the game shooting just 29% from beyond the arc but hit 3 of his 6 attempts against the Pacers.

The contest was supposed to showcase Malcolm Brogdon against his former club but the Pacers guard did not dress because of a back problem. Brogdon joined the Pacers in the offseason.

Brook Lopez finished with 15 points, 8 rebounds and 5 blocks for the Bucks, who won their third straight and seventh in their last 8 games.

The Pacers, who had won 4 in a row before losing Friday at Houston, never got closer than 7 in the second half. – Rappler.com