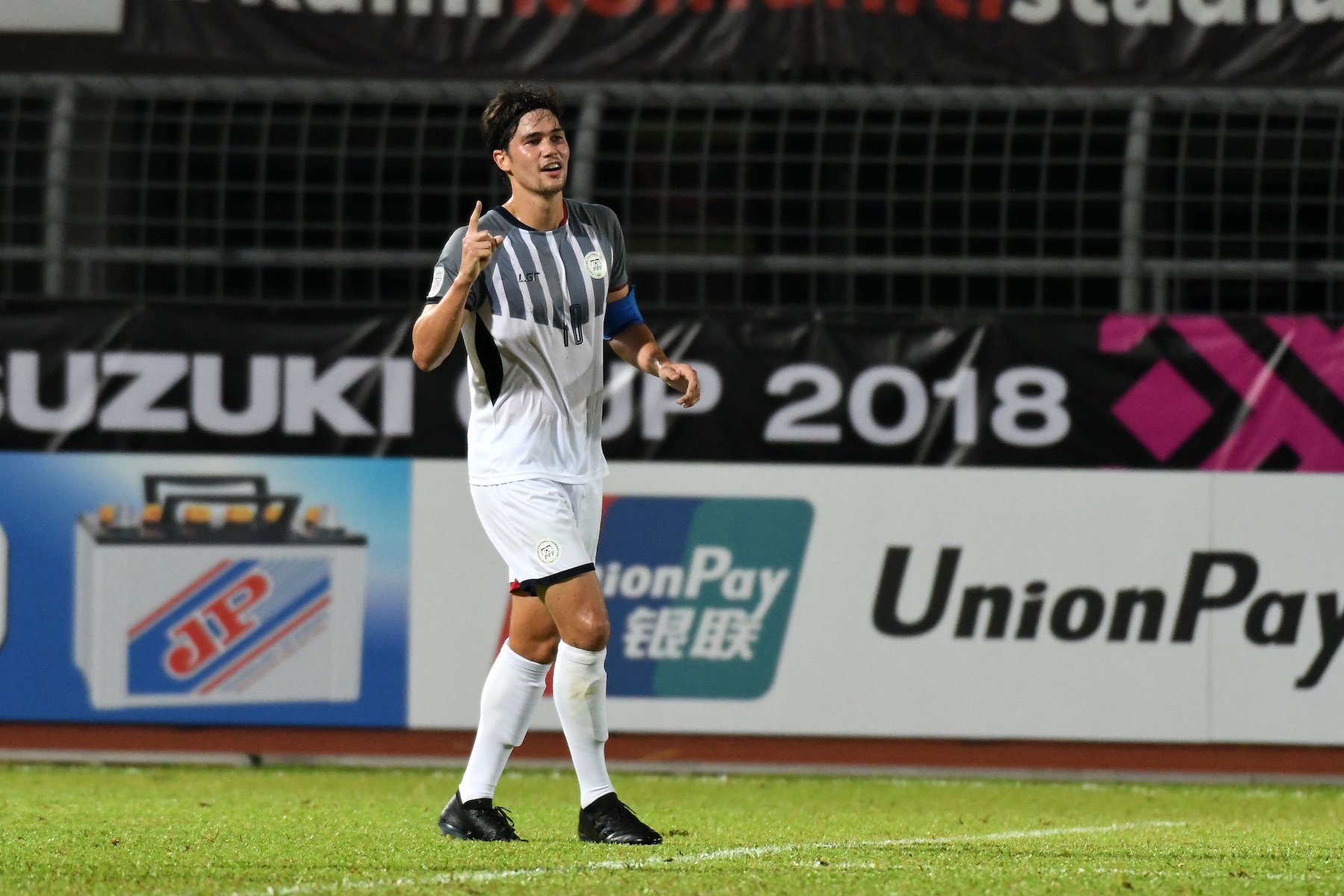 MANILA, Philippines – Azkals legend Phil Younghusband announced across his social media platforms on Monday, November 18, that he is hanging up his boots.

“Hanging up my boots! Thank you to my bosses, my coaches, team mates, competitors and all the supporters who have been part of my journey. See you all soon in a new adventure,” wrote Younghusband on an Instagram post that showed a caricature of him in his iconic No. 10 jersey by artist Patrick Concepcion.

Hanging up my boots! Thank you to my bosses, my coaches, team mates, competitors and all the supporters who have been part of my journey. See you all soon in a new adventure

The former Azkals captain retires from football as the country’s leading goalscorer with 52 international goals at the age of 32. (Rappler Talk Sports: Younghusband brothers on Azkals’ Asian Cup berth)

Younghusband made his national team debut in 2005 as part of the Philippine men’s Under-23 squad and played in the country’s last hosting of the Southeast Asian Games.

The Fil-British forward greatly contributed to the resurgence of Philippine football in the “Miracle of Hanoi” when the Philippines barged into the 2010 AFF Suzuki Cup semifinals after blanking defending champion Vietnam, 2-0, in front of their home crowd.

Younghusband completed the Azkals’ stunning win as he doubled the lead for the Philippines in the 79th minute after Chris Greatwich opened the scoreline in the 38th minute.

In the Azkals’ final Asian Cup qualifying match against Tajikistan last March 2018, Younghusband converted a penalty for his 50th international goal that also sealed the Philippines’ win and historic qualification to the Asian Cup. (READ: Phil Younghusband hopes Azkals’ barging to Asian Cup will be ‘catalyst’ for PH football)

Younghusband played in all 3 of the Philippines’ group stage matches in the 2019 Asian Cup as a substitute.

In the professional football scene, Younghusband last played for Davao Aguilas FC which folded up after two seasons in the Philippines football league.